David Jaffe’s Studio is Closing Down 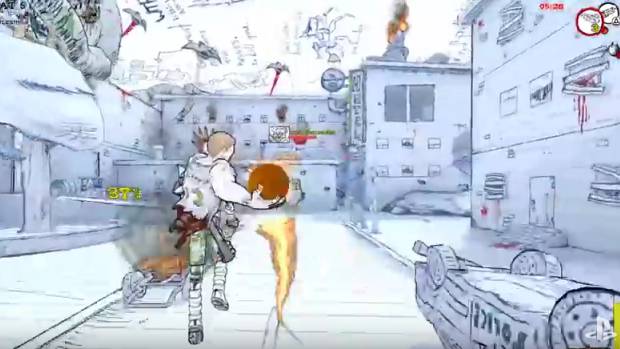 David Jaffe hasn’t had the best of luck ever since he launched God of War back in 2005. The loud spoken and brash auteur then went on to make Twisted Metal on the PS3, but that didn’t end up being half as well received as some of the older entries in the franchise. He went on to make Drawn to Death on the PS4, but that one ended up getting received pretty poorly.

Now, his new studio, Bartlet Jones, is closing down; Jaffe announced the closure on his Twitter account today. Apparently, the studio had been prototyping an Iron Man game for the PlayStation VR, though it had not yet been pitched. Sadly, we will never get to see what that may have been like.

What Jaffe does next is anyone’s guess. But he’s a talented person with some good ideas; I can only hope he ends up striking gold with his next one again.

Any So Cal gamers interested in owning some gaming history? Sadly we are shutting down our Bartlet Jones offices and there's some great props that we're trying to unload to folks who are into such things. Ex: Sweet Tooth's machete we used in TM2012 movies; Sweet Chick's mask,etc.