Posted By Shubhankar Parijat | On 19th, Feb. 2020 Under Article, Interviews

The survival horror genre as a whole has gone through quite a few changes over the years, but there’s a large group of people, of genre fans, who still feel that horror games were never as good as they were in the genre’s earlier days, when classic Resident Evil and Silent Hill titles ruled the roost. Broke3nsite’s Dawn of Fear is a stab at that style of game, a classic survival horror game with a fixed camera perspective. The game launched on the PS4 earlier this month, and recently, we sent across some questions about it and their plans for its future to the developers. You can read our conversation with Brok3nsite CEO Antonio Manuel García Ceva below. 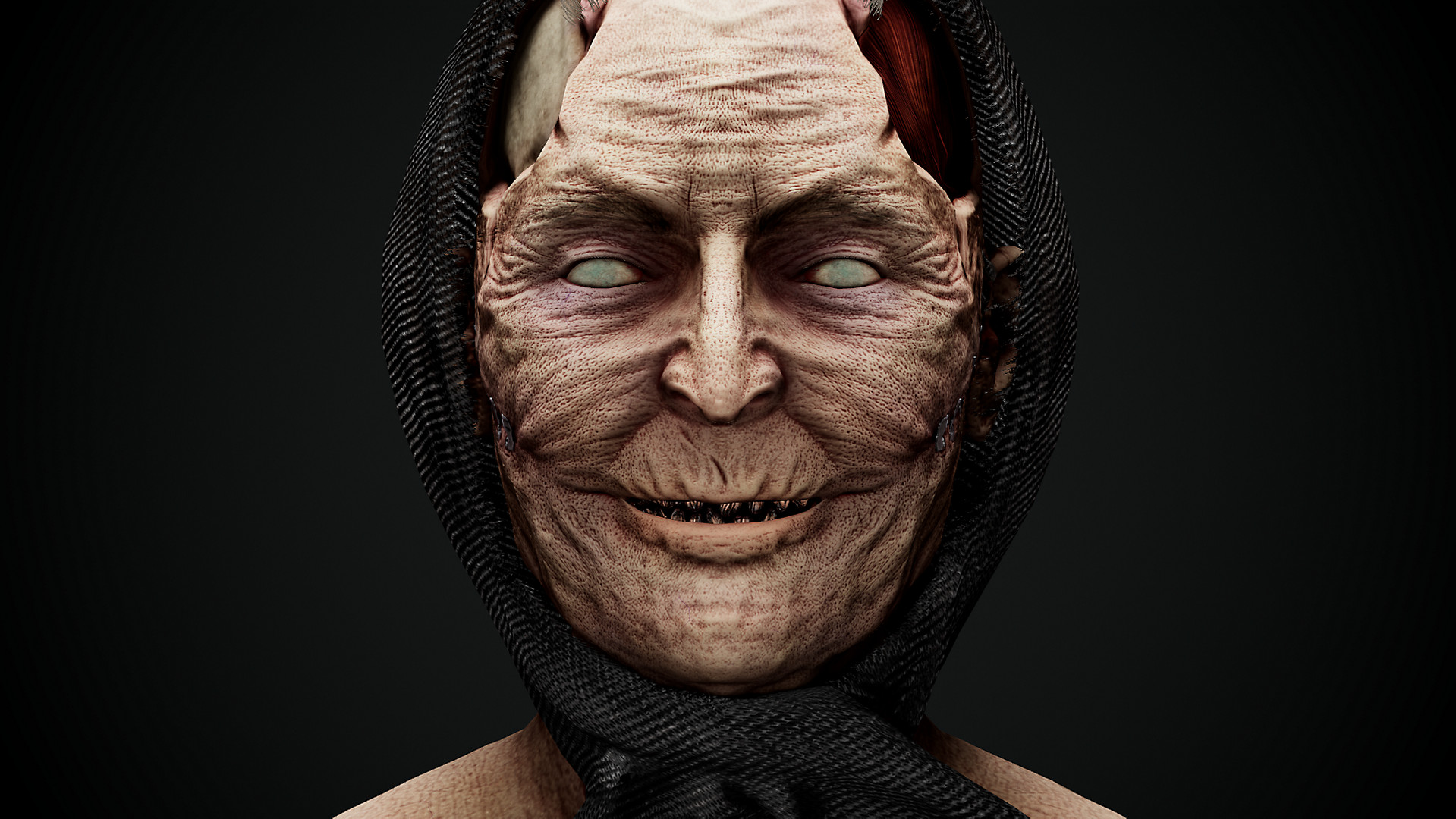 "We will continue to improve the game, and all new content that is published will be free."

Dawn of Fear invokes the classic Resident Evil and Silent Hill games quite a lot in several ways. How much did those two franchises serve as inspirations during development?

That was our premise, what would be the fusion of these video games, and above all how they would be if they were developed now.

Were there any other horror properties that you took cues from?

Although many people think of Alone in the Dark, we didn’t have it in mind. There are other references, but not in the horror genre. We also looked at Metal Gear.

Since the game’s launch, has there been any feedback in particular that you’re working on?

Lots. We will continue to improve the game, and all new content that is published will be free. For example, I can tell you that we are working on the inclusion of a map.

What are your plans for Dawn of Fear‘s post-launch support, as far as updates and fixes are concerned?

We will give support throughout the life of the PS4. While the community is active, we will be with it. 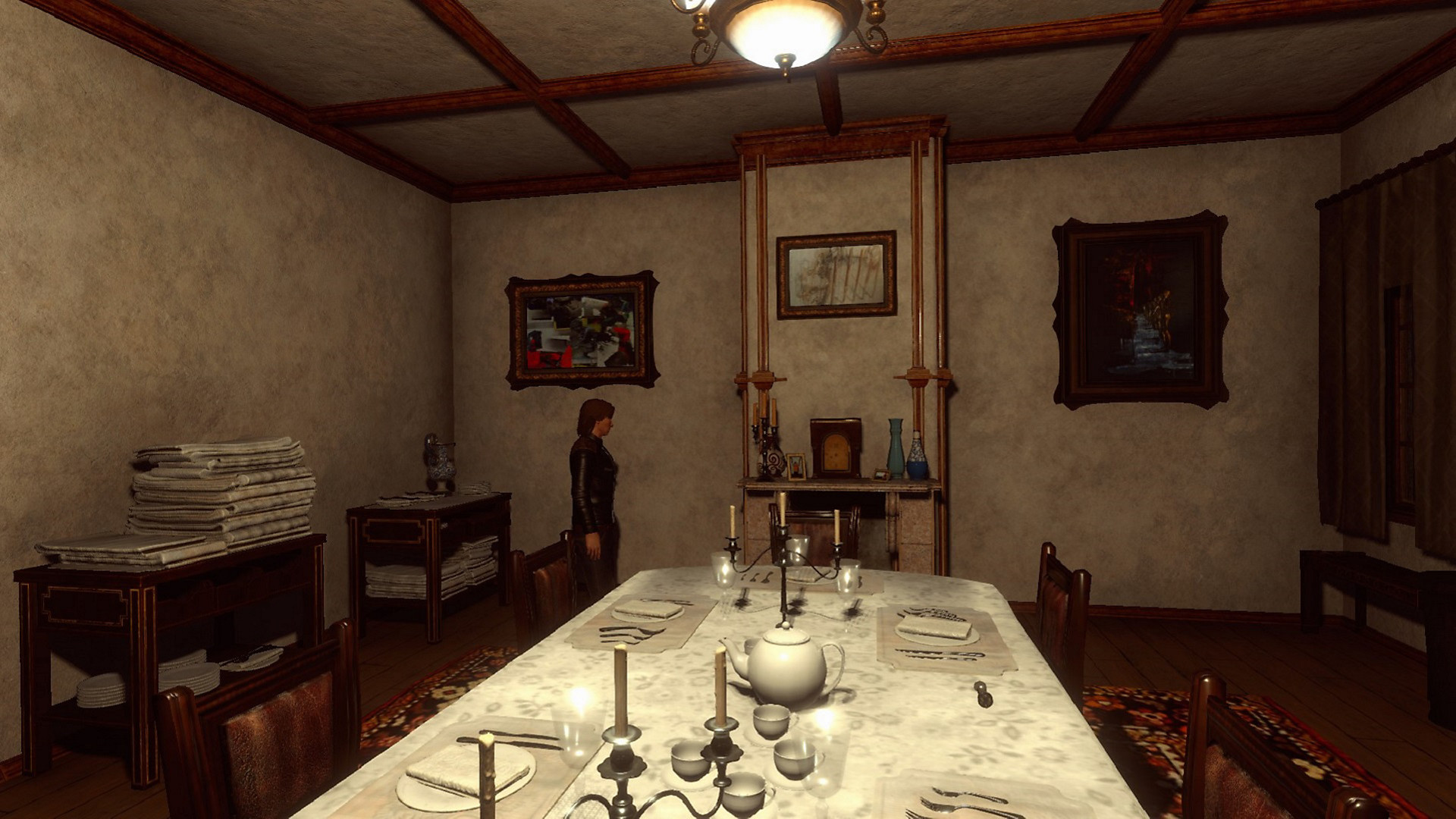 "For now, we can say that it will come out for PC."

Are you considering working on any DLC?

Thanks to the community, we have several things in mind. As I mentioned, the map is one of them, but more will come.

Roughly how long is an average playthrough of Dawn of Fear?

The first time you play it you can spend about six to seven hours.

Given PlayStation Talents’ involvement in the production of this game, is there a chance that Dawn of Fear might eventually appear on other consoles as well?

For now, we can say that it will come out for PC.

With next-gen consoles releasing soon, is a PS5 port for Dawn of Fear something you’ve given any thought to?

We would love to, but I think we would do something much bigger- or at least we would like to.

Speaking of next-gen, there’s been a lot of talk of SSDs, which the PS5 and the Xbox Series X are both confirmed to feature. What’s the biggest impact it’s going to have on development, according to you?

The truth is that it is a very big jump, it shows a lot. Of course, the next generation will bring incredible things.

Something else that the PS5 and the Xbox Series X are both going to have is a Zen 2 CPU- how big of a leap is it over current-gen hardware in your view, and how is it going to help development?

The expertise of the field comes into play here, but it’s good news for us. This will bring things closer to the PC, and that enabled us to create great things. 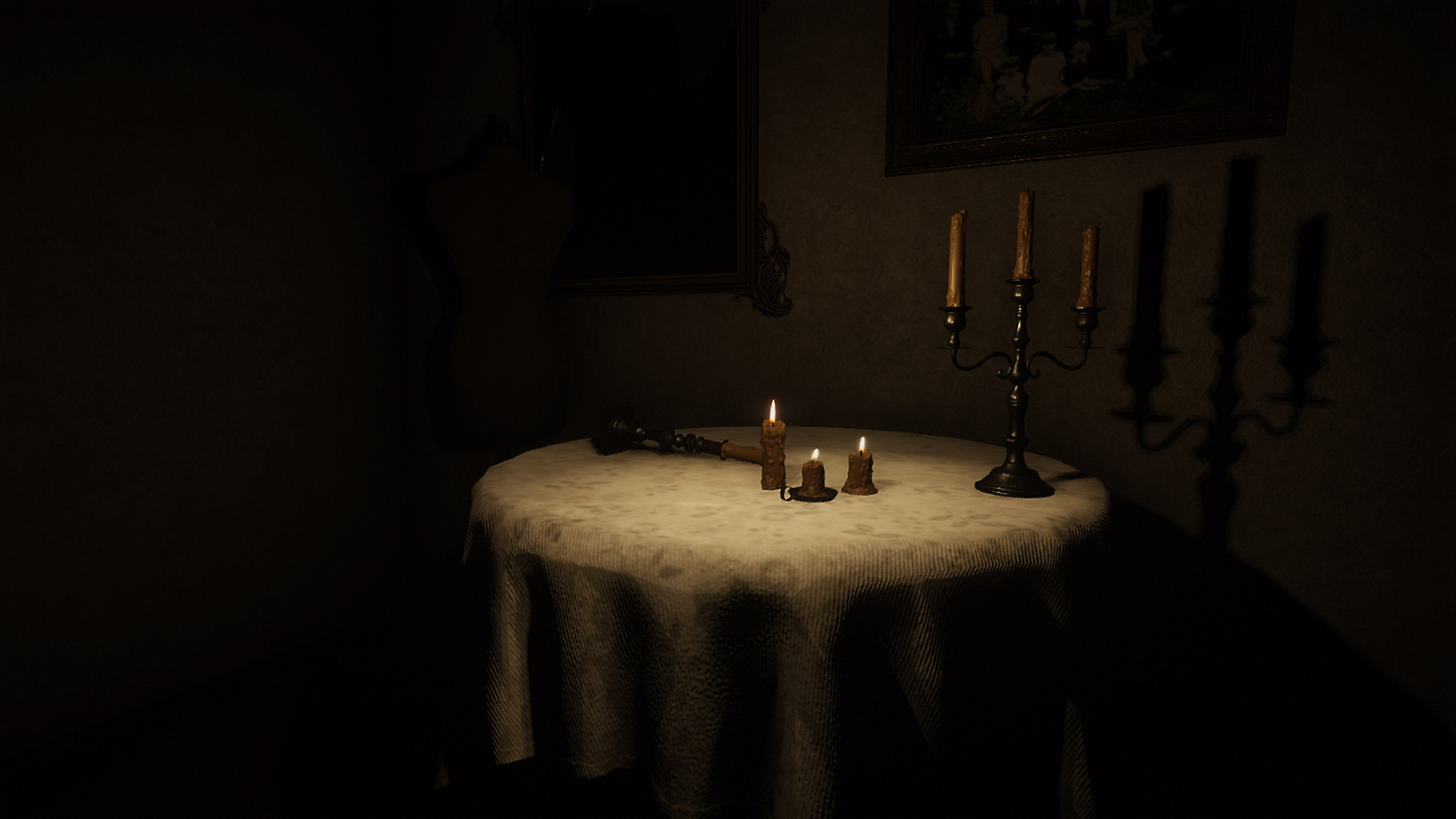 "We can say that if current open worlds seem big, soon they will seem small in comparison."

The greater the memory, the more things can be displayed on the screen. In the end, it’s about finding a balance to not create funnels. We can say that if current open worlds seem big, soon they will seem small in comparison.

We think it is something very cool, we can think of a thousand possible applications and very cool moments to apply them.