Double XP bonuses available for all players this weekend along with 50 percent discount. 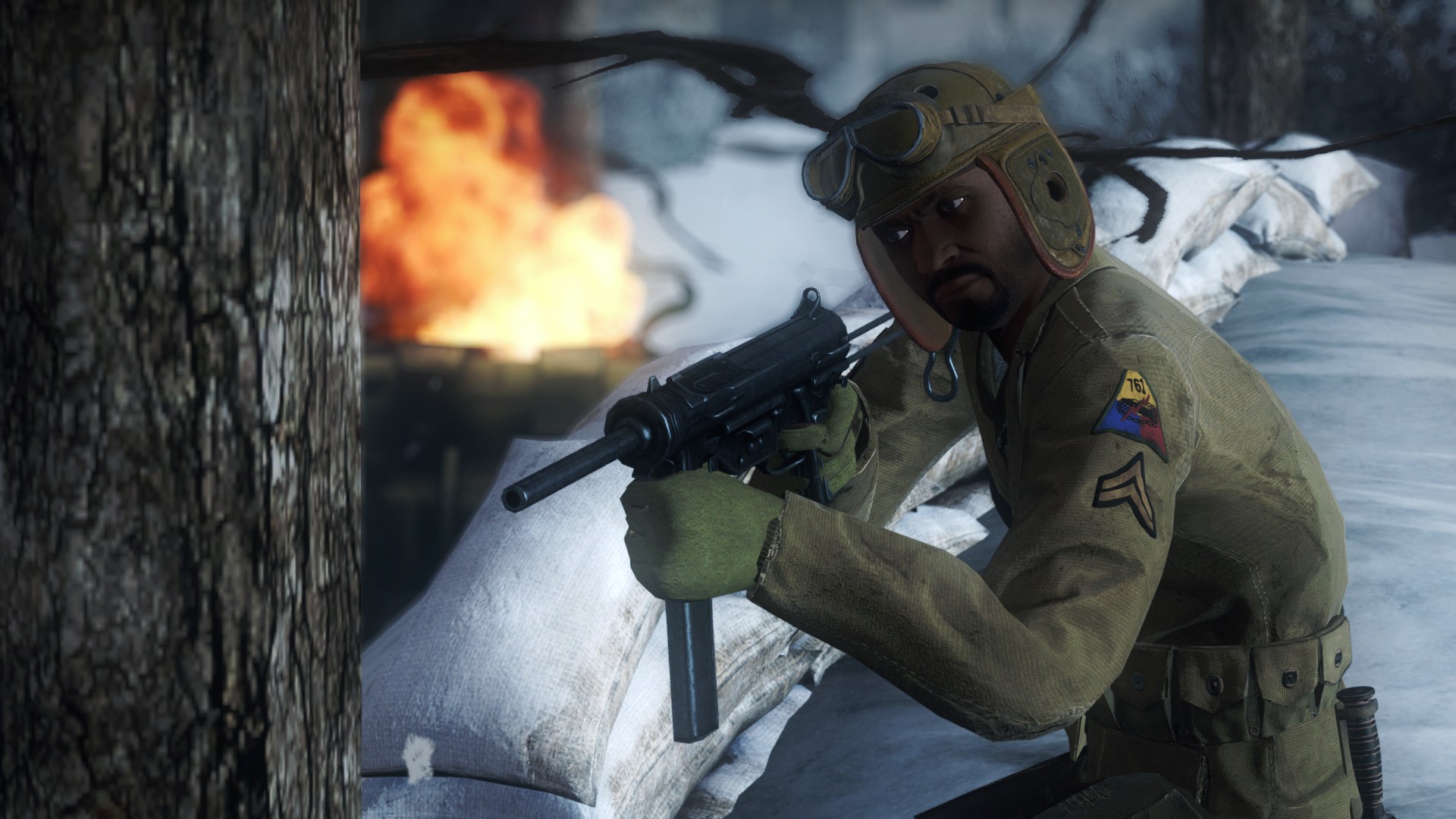 World War 2 shooter Day of Infamy has begun its free weekend for players on Steam. It kicked off at 10 AM PT/1 PM ET/6 PM BST/7 PM CEST and players can download the full game to try out till October 16th. The free weekend is meant to commemorate a new update that’s live for the game which brings a tutorial mission and a new map, Britanny.

If that weren’t enough, all players will earn double XP during the free weekend thus allowing for outfits and other cosmetic items to be purchased. The game is also 50 percent off on the Standard and Deluxe Editions. If competitive multiplayer isn’t your thing, then Day of Infamy also has co-op game modes where players can team up against bots.

With nine different classes to choose from and a number of different maps, there’s quite a bit to experience. Day of Infamy has been out on PC since March 23rd 2017 and has some decent critical acclaim on Metacritic. Will you partake in the free weekend? Let us know in the comments.