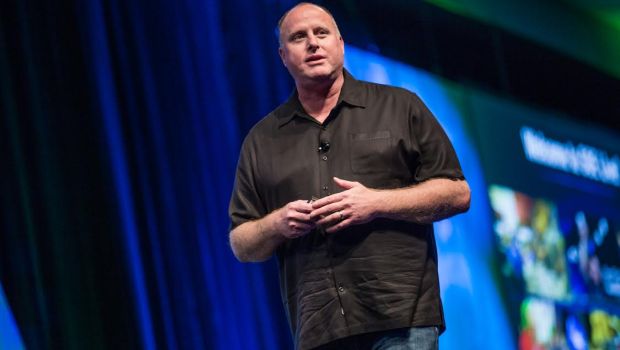 It’s been a tumultuous year for Daybreak Game Company, formerly Sony Online Entertainment of PlanetSide 2 and H1Z1 fame. After the company became independent from Sony, it was the victim of attacks by hacking group Lizard Squad. Following the two year sentence of Julius Kivimaki and harassment from the group, Smedley threatened to personally sue (which only led to more attacks on Daybreak titles).

Now it’s been announced that Smedley is stepping down as CEO of the company. According to VentureBeat, chief operating officer Russell Shanks will act as president and work with a committee to oversee the company’s working.

A Daybreak representative further stated that, “John Smedley will be taking some time off from the company for the near-term and transitioning to a different role to be determined. Upon finalization of his plans, further communication will be provided.”

Smedley himself has not commented on his role in the future or the exact reason for his departure. Could it be related to Lizard Squad or simply the need for a break? Stay tuned for more information as it becomes available.