Confirmed: Daylight Launching on PS4 And PC This April 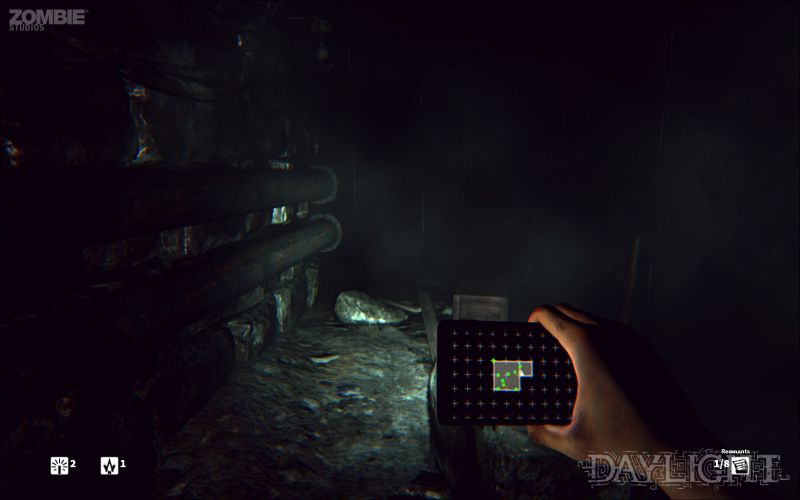 Earlier we had reported that Daylight  is being released in April according to an IGN preview. Now the upcoming survival horror title Daylight will be releasing on April 8th for the PS4 and PC, developer Zombie Studios has confirmed, and it will cost $14.99/€14.99/£11.99.

The devs have also announced that Daylight will be 3D compatible out of the box, and for those who are interested, it also supports Oculus VR.

The PS4 and PC versions of the game will also have some very neat media integration, with the PS4 version supporting the DualShock 4’s Share button to a great capacity. “The example we’ve been tossing around (and is in no way final) is that someone watching a stream types the word “Meow” into the chat, which causes the game to make a corresponding sound of a cat,” the developers said in their press release, just to give you an idea of how this work.

“So yes. You can literally scare your friends now by watching them stream. There are two caveats to this: 1. They’re all on timers, so you can’t spam them. That would be ridiculous. 2. We’re not going to tell you the full list of words. You’re going to have to find them through experimentation.”

The devs also also announced two new areas for the game, namely a prison and a forest.