Like splitting up with a killer on the loose, Daylight is an innocent idea that slowly but surely spirals downward.

Fear is a powerful tool. It’s a testament to the atmosphere of Zombie Studios’ Daylight that it will constantly have you looking over your shoulder for the first 20 minutes as you navigate a non-descript dilapidated hospital. It’s a difficult task to balance horror and story-telling in any horror medium; pacing is a very important tool, as is a unique hook. Daylight’s hook is its randomized hallways which promise a new experience each time you restart but what seems like a harmless feature essentially turns this into the video game equivalent of Grave Encounters.

Daylight sees you playing as Sara, who wakes up in an abandoned building with only a smartphone and some odd maze-like drawings appearing on her left arm. She is guided by an old, seemingly creepy but altogether cryptic old man that hints at the dangers ahead while also providing some slight snippets of the story. You’ll run around the hospital, picking up notes relating to deceased patients and the trials they endured along with references to the “shadow people”. 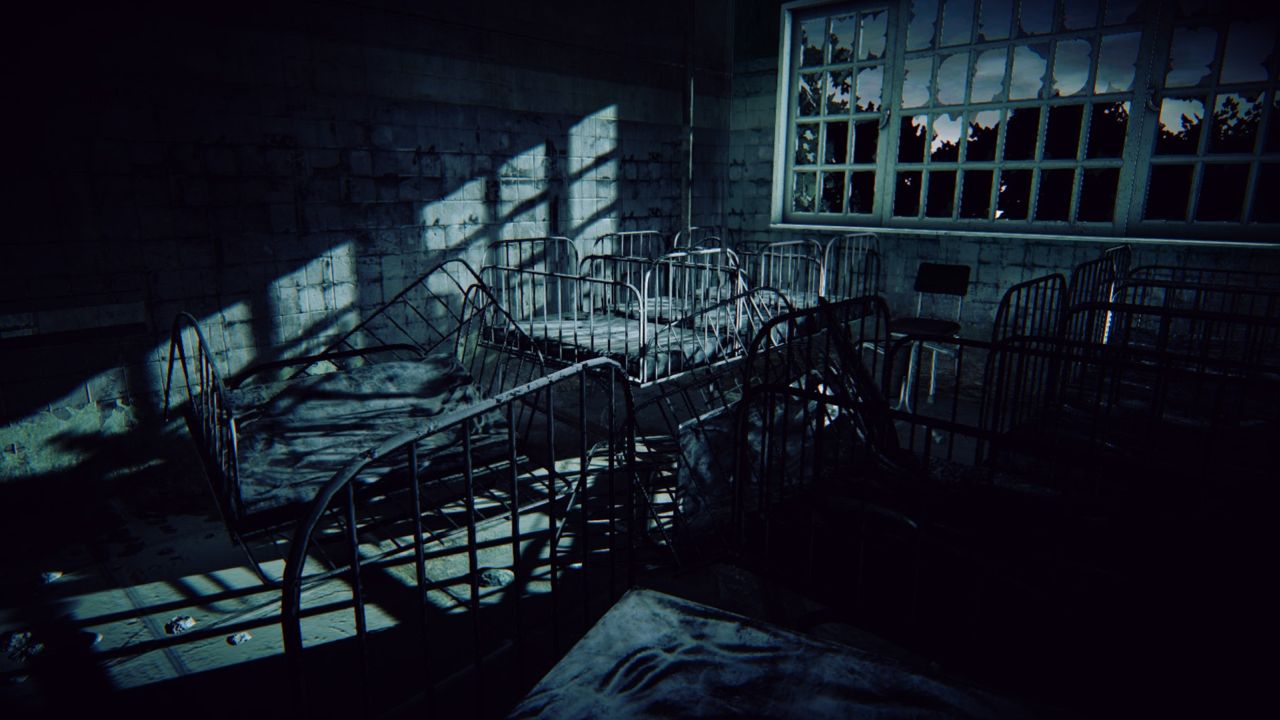 "But then, as you progress past doors and gather Sigils - which trigger odd memory montages that don't really clue you in to anything - many of the rooms start to look awfully similar to each other."

For the first half hour or so, Daylight is a daunting experience in enduring horror. You only have the light of your smartphone to guide you through along with a miniature map that shows the areas you’ve visited before. The notes help you discover the various Sigils to unlock doors and advance further, but aside from the glow sticks and flares, there’s little to no light in this hospital. Every scrapping foot-step, flickering light and moldy old box is your foe, seemingly taunting you from the beyond while invisible entities swat and move furniture in plain view. For its first real psychological horror game, Zombie Studios has a strong showing when it comes to horrific, nigh-claustrophobic tones.

But then, as you progress past doors and gather Sigils – which trigger odd memory montages that don’t really clue you in to anything – many of the rooms start to look awfully similar to each other. A bathroom with two stalls, one closed and one open? Seen it. A staircase that offers a box of glow sticks and flares, while leading to two doors on either side, both locked and thus forcing you to backtrack? Seen it. The rooms indicating the Sigils, which are only unlocked after you collect enough notes, are also mirror images of each other.

Oftentimes in horror, it’s not always about how much of the ghosts you show but how little. The mind is always capable of coming up with images far more horrifying than any designer could present. Games like Outlast and Amnesia: The Dark Descent furthered this notion in their own unique ways – the former continuously introduced newer and newer horrors to deal with, eventually culminating in an ethereal Walrider, while the latter simply ramped up the appearances of its one key foe, The Shadow. 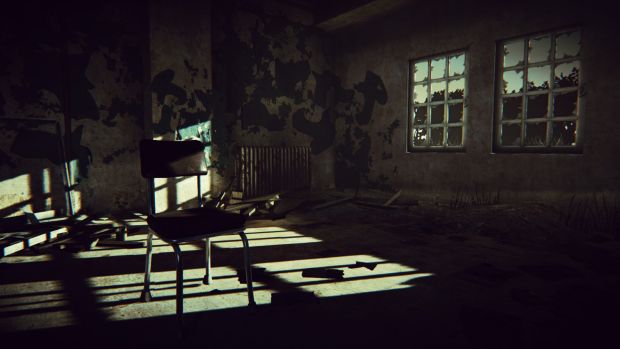 "It will only take you 2 to 3 hours to trudge through the darkness, but there's no deeper meaning to Daylight's horror, no impending doom or escalating horror even as it picks up near the end."

Daylight’s spooky kooks are the Shadow People, many of them resembling patients that died in the hospital under various, shady circumstances. The psychological stranglehold they have on the player is offset by the fact that they can “burned” by using flares. Yes, that’s right – you can actually fight back against the ghosts here. Granted, flares are limited and the best times to use them are when you’ve been ambushed. They serve as a twitch response to save you in these instances. However, Daylight reuses the same exact “Something’s suddenly behind you!” scare. In some rather comical instances, you can light a flare up and dash through hallways, extinguishing the ghosts just as they materialize in front of you. There aren’t memorable set pieces or gruesome discoveries. There aren’t any complex puzzles to solve or overzealous monstrosities to fight. You have nowhere to hide from the Shadow People either. Your best bet is to back track where a set of flares is located and fight them off but you’ll almost never be challenged to outsmart your enemies.

It’s also a shame that one of Daylight’s biggest hooks – it’s randomly generated hospital rooms – works against its beautifully atmospheric visuals so much. Even with a game like Outlast utilizing the same setting, Zombie Studios uses Unreal Engine 4 to create a genuinely skin-crawling environment. Nothing is as it seems – or so you’d think – and the run-down, decaying walls, numerous bottles of formaldehyde, shattered windows and eerily lit rooms help suspend your disbelief long enough.

Daylight encourages you to replay it to fully understand what’s going on. This feels like an even bigger task than it should be seeing as you quickly tire of the same mechanics and layouts in your first playthrough. It will only take you 2 to 3 hours to trudge through the darkness, but there’s no deeper meaning to Daylight’s horror, no impending doom or escalating horror even as it picks up near the end. The story’s pacing takes such a far backseat to atmosphere that you eventually tire of being scared and just wait for something to grab you. There are some good mechanics on display but as a whole, Daylight is the least memorable fright night of your life.

Downright terrifying in the beginning. Randomized maze layout is new at first. Spiffy visuals thanks to Unreal Engine 4.

Too short and way too repetitious. Not much variety to the scares. Lame puzzles. Level design becomes monotonous and pacing is an iffy affair.

Atmospheric but all too familiar in far too many places, Daylight is a middling time-killer with few frights.

A copy of this game was provided by developer/publisher for review purposes. Click here to know more about our Reviews Policy.
Tagged With: Atlus, Daylight, pc, ps4, Zombie Studios