Daylight Wiki – Everything you need to know about the game

Everything you need to know about Daylight. 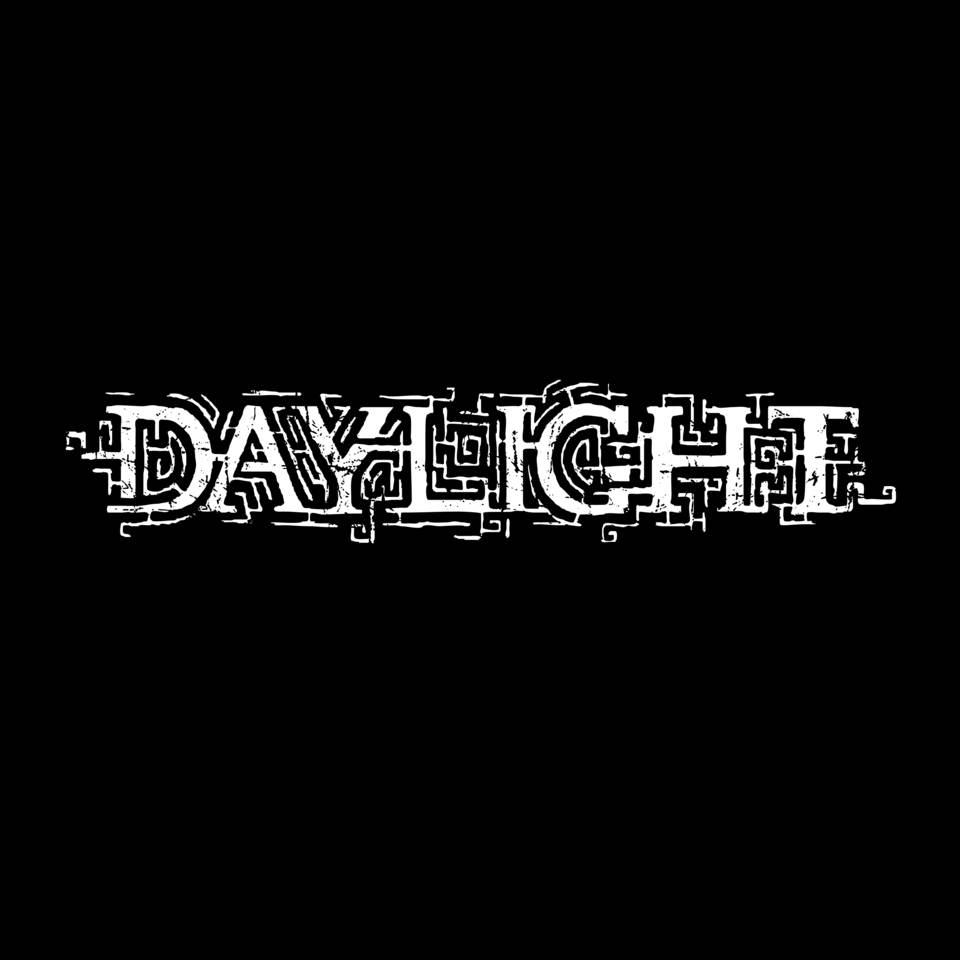 Daylight is an upcoming survival horror video game that is currently in development by Zombie Studios (Blacklight: Retribution) that is set to be published by Atlus, the company behind the smash hit JRPG, Shin Megami Tensei: Persona series. At the moment, it’s currently slated for release only on Playstation 4 and Microsoft Windows, with no mention yet of an Xbox One version. There is no specific launch date as of yet, the game is however expected to launch at some time during Q1 of 2014. 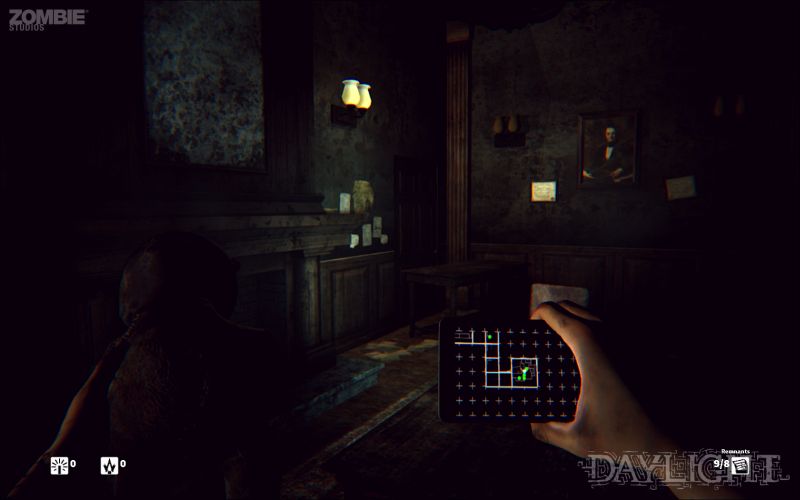 Daylight relies on the oldest of video game horror tropes, with you, the player (a woman) waking up in an old and seemingly abandoned hospital with no memory of how you came to be in this place. This hospital however, has a dark and sinsiter past that isn’t ready to be forgotten just yet. With only your cell phone as a means of illumination you must try and escape from the procedurally generated nightmare. No two trips to this hospital are ever the same.

Daylight is played from a first person perspective to help the player project themselves into the game world. Rather than pursuing the modern day horror games that arm the player and let them fight for survival, the character in Daylight is completely unarmed, meaning that they will not be able to fight off anything.

Your means of navigation is your sole source of light, and that’s the LED bulb in your cell phone. This limited lighting mixed with the first person view is a tried and tested horror mechanic that always leads to tense in game scenarios. One of Daylights key features is that it operates on a procedurally generated world building mechanic, meaning that the game is different every time it is played. Assets will be recycled, but in different orders and new combinations making each and every play though completely different.

Anonymous woman – the player’s character is a woman that has woken up in an old and abandoned hospital with no memory of how she got there.