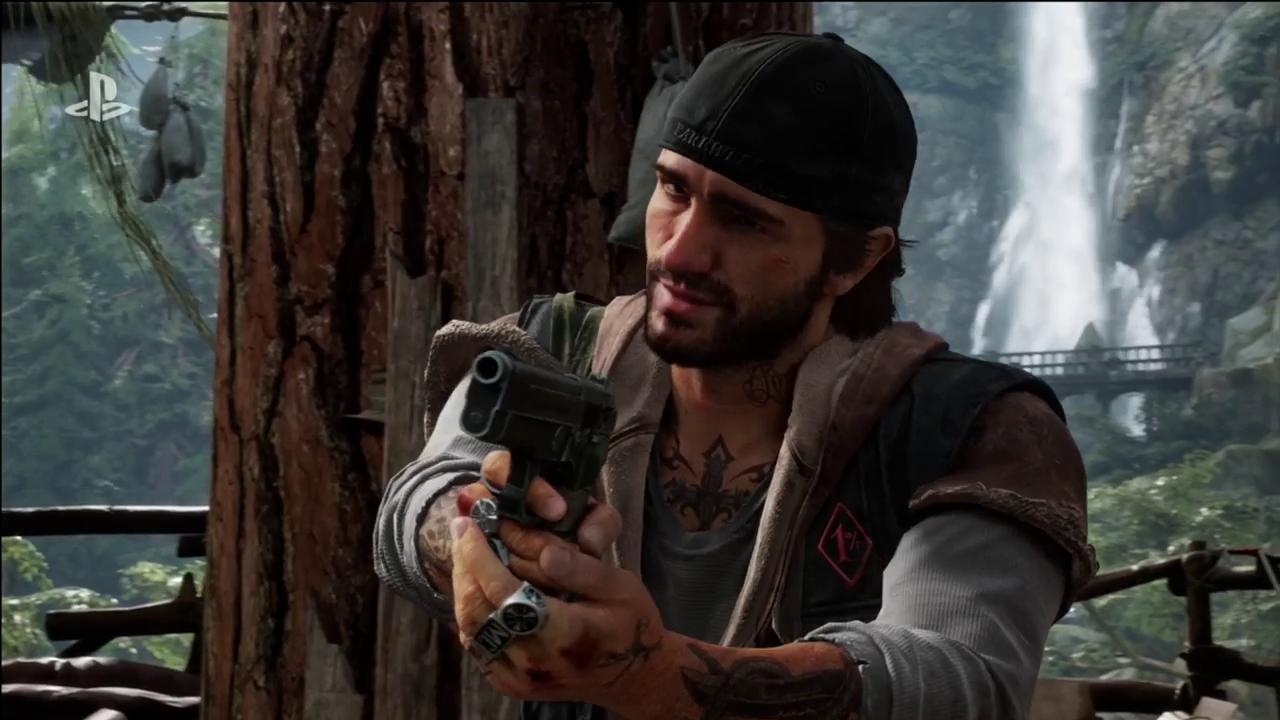 Garvin said that, “The biggest thing is the resolution. Dynamic 4K and to see it on the HDR. That’s the most impressive thing.”

The demo for Days Gone showcased some very cool mechanics. Along with enemy humans, players will encounter infected animals like bears and wolves. The usual zombie horde will be around to fight you but pockets of infected that can be easily dealt with. It’s also possible to use the zombies to battle other humans.

What do you think of the game thus far? Let us know in the comments.