DayZ Creator Reveals ION for Xbox One and PC

The MMO simulation sees players try to survive in space. 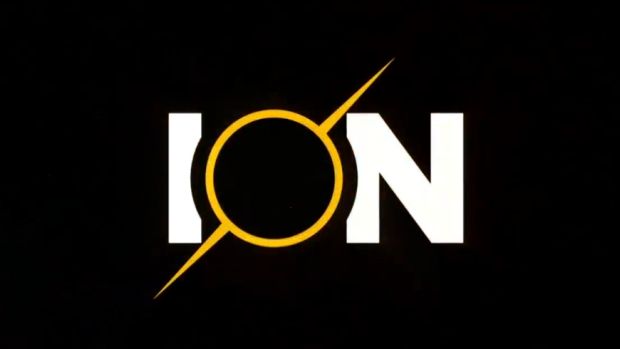 Microsoft’s E3 2015 conference had its share of surprises, not the least of which included DayZ creator Dean Hall who took the stage to announce his next game ION. As a simulation MMO, ION will see players head into space and try to survive using the laws of science rather than relying on quests and such. Check out the debut trailer for the game above.

ION is inspired by the cult favourite “Space Station 13” and is very much an MMO which players occupy. You’ll work towards colonizing the universe for humanity, building and maintaining large space stations in the process. Environments will be fully simulated so you’ll have to manager power supply and air pressure. Everything is interconnected and Hall’s new studio RocketWerkz has been collaborating with Improbably Studios on the technology.

ION will be heading to Xbox One and PC first and it will be available through the recently announced Game Preview Program. Let us know what you think of the concept in the comments.