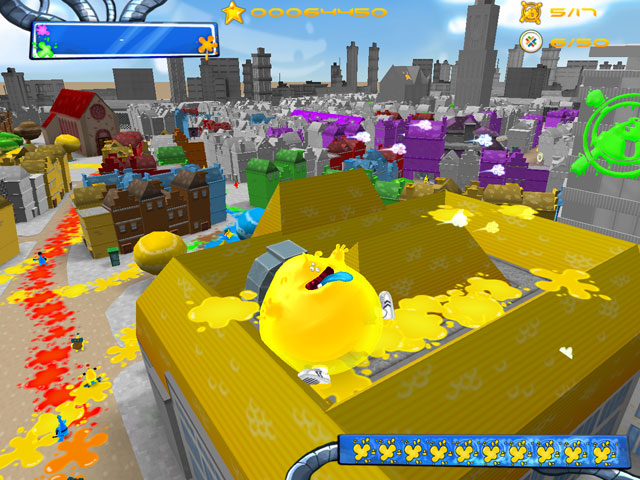 de Blob 2, previously known as de Blob: The Underground, is an upcoming sequel to the Wii exclusive 2008 platformer, de Blob. The game is set to be released in February 22, 2011 for both Wii and DS platforms. The game was recently confirmed for the PlayStation 3 and Xbox 360 platforms in addition to the Wii and DS. Additionally, it has been confirmed for the Nintendo 3DS handheld system.