De-formers is Ready at Dawn’s Next Game, Focuses on Competitive Multiplayer Arena

Not quite what we were expecting. 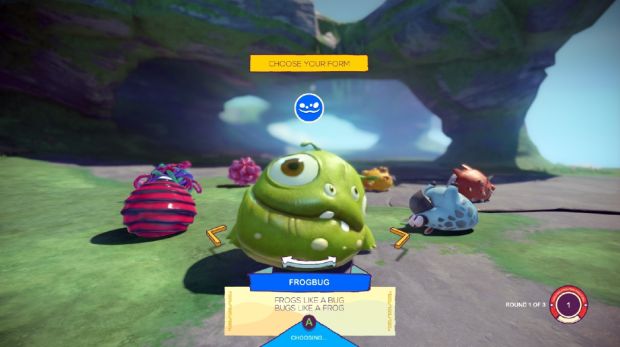 Ready at Dawn’s next game has been revealed – it’s a multiplayer arena fighter called De-formers that’s heavily physics-oriented and will be out on PC, Xbox One and PS4 courtesy of GameStop’s GameTrust Initiative. Check out the reveal trailer below.

De-formers isn’t something you’d expect from the studio behind The Order: 1886. It incorporates mechanics from the likes of Gang Beasts and Super Monkey Ball, challenging you to knock off other competitors across a variety of tilting platforms. Four player split-screen support along with asymmetrical team play is also confirmed so you can effectively play 2v6 if you so desire.

Mark Stanley, GameStop’s VP of internal development & diversification, spoke to Eurogamer about the same and said, “It’s just fun. And it appeals to everybody. We kept using the ‘nobody’s allergic to it’ line. It really is pick-up-and-go regardless of your level of skill. It’s a wide audience that will love this.”

What are your thoughts on De-formers? Were you expecting something else given the pedigree of those involved? Let us know in the comments below.