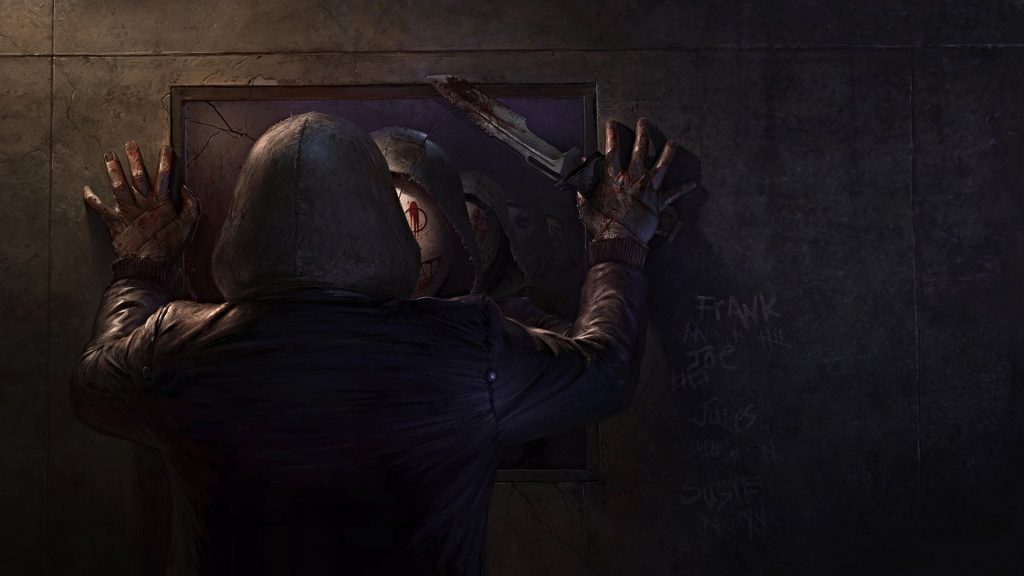 Behaviour Interactive’s asynchronous multiplayer horror game Dead by Daylight is arguably one of the most popular games of its genre, played consistently by a dedicated player base and getting content drops regularly. As such, the developers update the game quite frequently to keep the gameplay fresh for its community and to keep addressing any new issues that arise. Now, another new massive mid-season patch has arrived for Dead by Daylight, bringing a bevy of bug fixes and changes and some interesting additions

Patch 5.7.0 delivers various changes to the game, such as a visual update for the Haddonfield map, and a rework for the Hemorrhage status effect, which will have the survivors healing progression regress at a steady rate when not being healed. General changes such as removing difficulty ratings for survivors and adding difficulty ratings to the killers have also been done, along with bug fixes, such as texture clipping, visual corruption in the sky, and more.

The patch notes are pretty exhaustive, so interested players should make sure to look through them to see the extent of the changes and tweaks they bring. You can find them in full down below.

Dev Note: Since all Survivors have the same mechanics, they are no longer separated into different difficulty tiers. Killer difficulty is based on overall mechanical and strategic complexity, specifically for newer players.

Dev Note: Hemorrhage has had a reputation of being a “useless” status effect, so we reworked it to have a more meaningful impact on the core mechanic of survivor healing.

Dev Note: Boil Over’s wiggle impact was causing some players to have significant issues navigating certain maps, beyond the intended impact of the perk. We are planning to look at wiggle impact more generally in a future patch, but for now we are toning down the impact from Boil Over to prevent particularly egregious cases.

Dev Note: As it was foretold, so it has been delivered.

Dev Note: This update for Legion leans into their signature – Running really fast with a knife! The stacking movement speed from Feral Strike gives a better reward from each hit, and they now have a way to down survivors at the end of a great chain. Add-ons have also seen a major overhaul to provide more variety of playstyles.

Dev Note: Ghost Face was having a tough time generally, and his add-ons were particularly uninteresting overall. This change boosts the effectiveness of the Marked effect, and also overhauls his Add-on loadout for more interesting and powerful combinations. The reveal and stalking mechanics have also been tuned to be more predictable and intuitive.