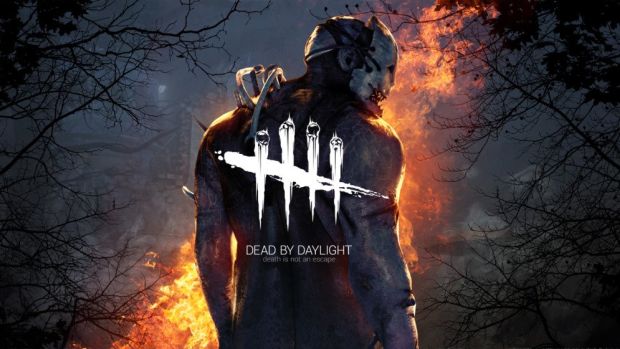 Behaviour Interactive’s Dead by Daylight started out rather rough but has received a number of updates and content additions to improve the experience. It also doesn’t hurt that the core experience is appealing to fans of asymmetrical multiplayer and horror games. After launching in numerous Asian regions like Indonesia, Hong Kong, Korea, Malaysia and so on, the developer announced that Dead by Daylight has sold over 3 million units since release.

The game itself is intriguing because it pits four essentially helpless players against a powerful killer who must eliminate them all before they escape. The PC version arrived first in 2016 before Dead by Daylight launched in 2017 for Xbox One and PS4.

Since then, Behaviour Interactive had added numerous new killers and maps to the game which include iconic murderers like Freddy Kreuger, Michael Myers and Leatherface. For more information on Dead by Daylight, head on over to the official Steam page and see if it’s for you.