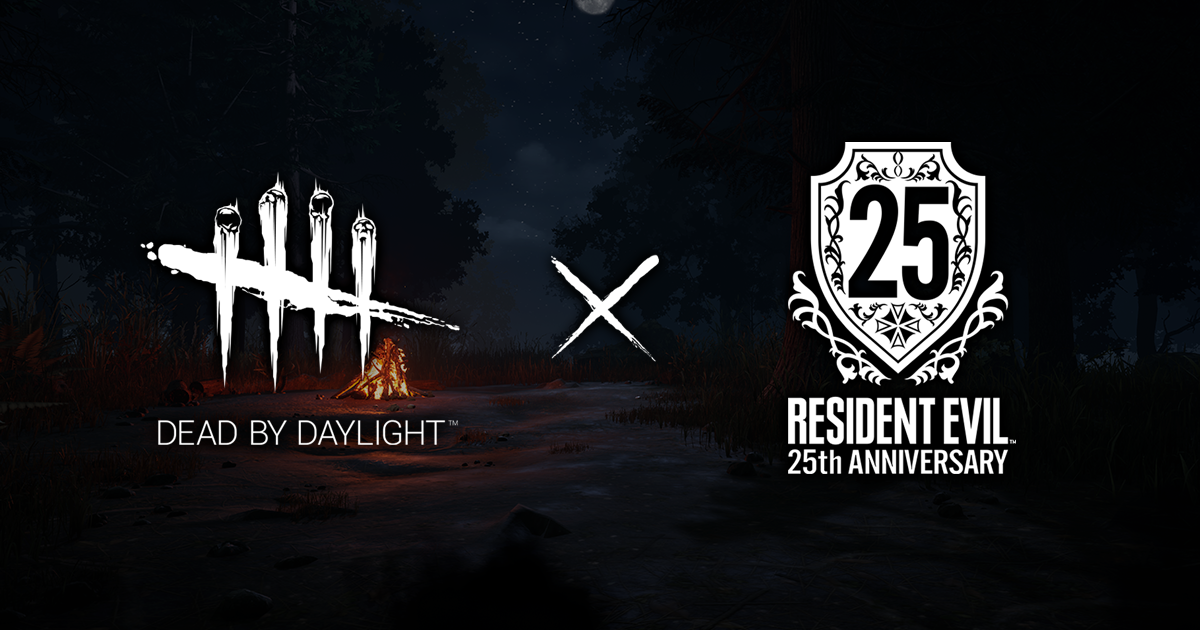 Over the last few years, Dead by Daylight has emerged as something of a melting pot of horror franchises. The 1v4 multiplayer title sees a group of survivors taking on a powerful killer creature. There has been material from so many horror properties going from Saw to Nightmare on Elm Street. They even recently dipped their toes into video game horror franchises with Silent Hill-themed DLC. Now they will add another video game horror series to their ranks, the biggest of all.

As part of the recent Resident Evil showcase that highlighted Resident Evil Village, it was revealed that Dead by Daylight would be getting a Resident Evil chapter later this year. The teaser, which you can see in full below, shows a man hanging from what looks to be a makeshift gallows while being stalked by an unknown creature. That’s all for now, but there is certainly a lot of content that could be used from the series, so it’ll be fun to see what they end up bringing over.

Dead by Daylight is available now on all major platforms. The Resident Evil chapter, whatever it’ll look like, will release sometime in June.