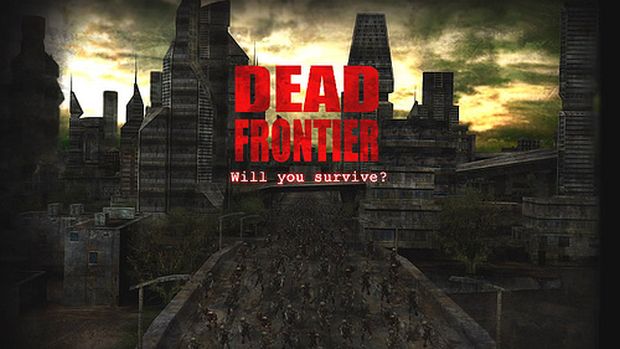 Bohemia Interactive’s DayZ may have hogged the headlines for selling one million units while still being in the alpha stage but Creaky Corpse’s Dead Frontier has managed a much bigger milestone. It now features more than ten million registered users with 100,000 players logging in daily.

Creator Neil Yates spoke about the milestone, “I’m hugely grateful to everyone who’s played Dead Frontier and helped us to reach this epic milestone. I find it hard to comprehend that something I made mostly while sitting in my bedroom has become so popular. I mean, ten million is such a crazy number. That’s a moderately sized country right there.”

Dead Frontier is a free to play MMO, and was released back in 2008. Yates is responsible for all the designing and programming, and has been steadily adding new content, bug fixes and more since the game’s release. Currently, Creepy Corpse is working on a new MMO titled Doom Warrior, which will focus on gladiatorial combat. Stay tuned for more details.