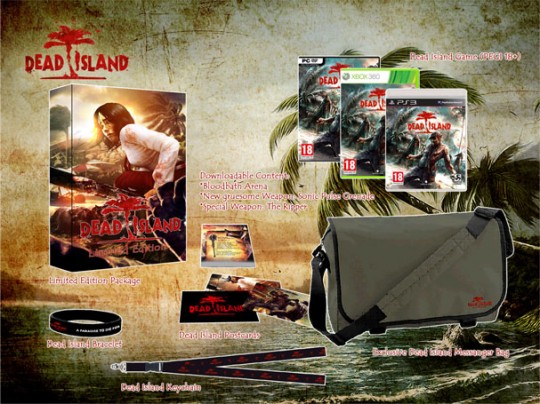 Here is what you get with the Limited Edition of Dead Island set to be released on September 6th for the Xbox 360, Playstation 3 and PC.

Pre-order the game to get the following: 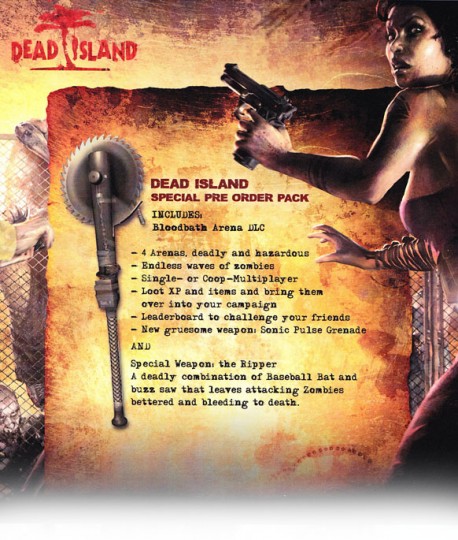 Exclusive Weapon – The Special edition also includes a blueprint for a special weapon, called the “Ripper”: A destructive combination of a baseball bat and a buzz saw that leaves attacking zombies battered and bleeding to death. Only players who pre-ordered this edition of the game will be able to craft this unique weapon and share it with friends.

Indie developer The Game Bakers opens up about its struggles with Furi and the lack of an Xbox release for its...

That's according to an updated release schedule until FY 2025 that Take-Two recently shared as a part of its q... 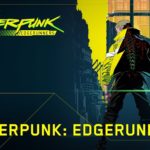 The virtual fan fest is slated for June 6th and 10th, and features news, reveals and talent panels. The anime ...

WWE 2K22 had the best first month of any title in the franchise's history in the United States, based on numbe...

The event will be available until June 6th and feature remixed Legendary skins along with past Weekly Challeng...