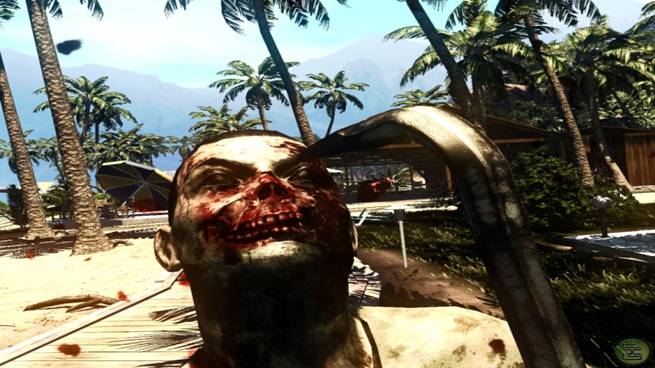 The US boxart of Dead Island has been censored, tweaking the hanged zombie figure in its logo, to a more respectful standing upright one.

Deep Silver informed IGN that the change will only apply to the game’s boxart and it won’t be  seen in the game’s menu or any other portion.

The reason for this cencorship is unclear, however, people are citing ESRB as being the reason. They’ve not issued a report yet, acknowledging the same, however.

The game’s due for release later this year for PS3, Xbox 360 and PC.