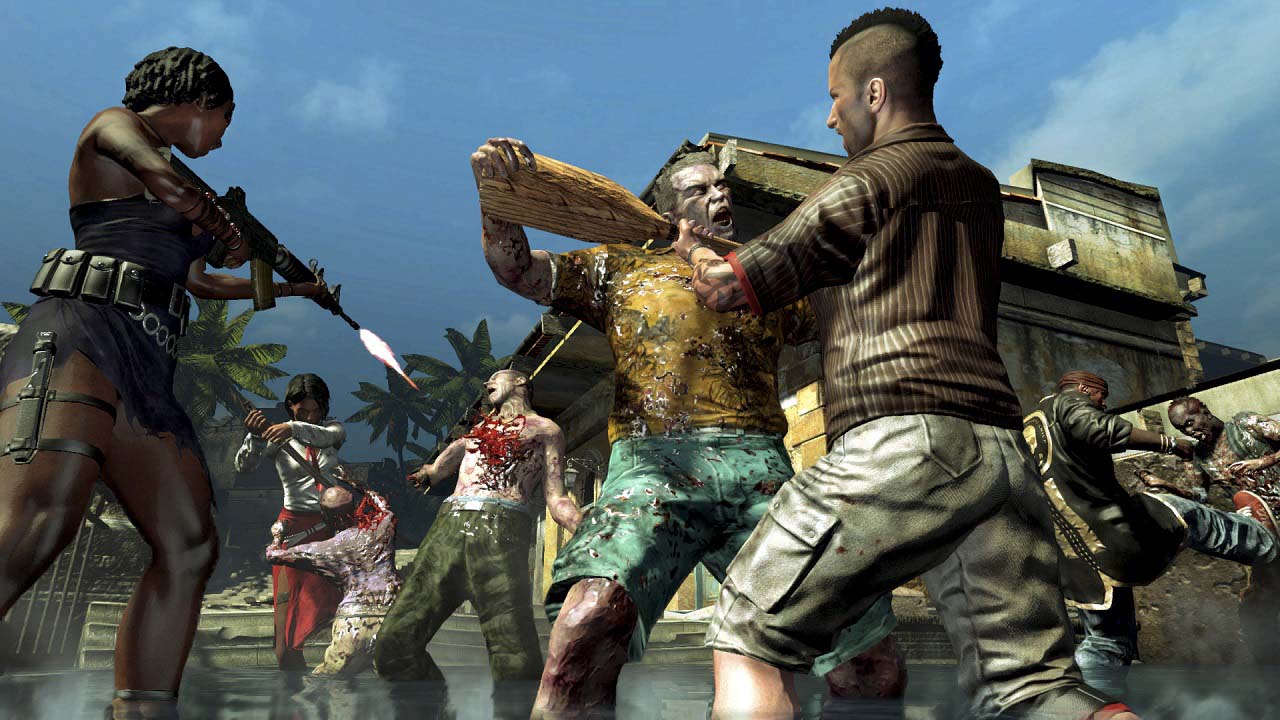 After informing fans of many exciting things happening this year, Deep Silver’s creative producer Alex Toplansky stated that we may yet see a new Dead Island game on next generation consoles. Yes, that includes Microsoft’s next Xbox as well.

Speaking to Videogamer, Toplansky stated, “There’s a lot of change going on right now. Frankly, it’s exhausting. It’s like this glacial shift from the stuff we were doing to this rapid fire stuff that’s happening. Every minute it feels like there’s a new announcement.

“We would be stupid to not be looking at all of the possibilities that are out there. We’ve been very lucky to have been able to create a sustainable community of people that are really into this game. It would be terrible for us and for them to ignore that, so of course we are looking at lots and lots of very exciting possibilities for the future.”

“At the same time I think it would be irresponsible to raise expectations right now but I think people should keep an eye out.”