Dead Island Recognized For Its Contributions to the Horror Genre

The Dying Light will also be demoed. 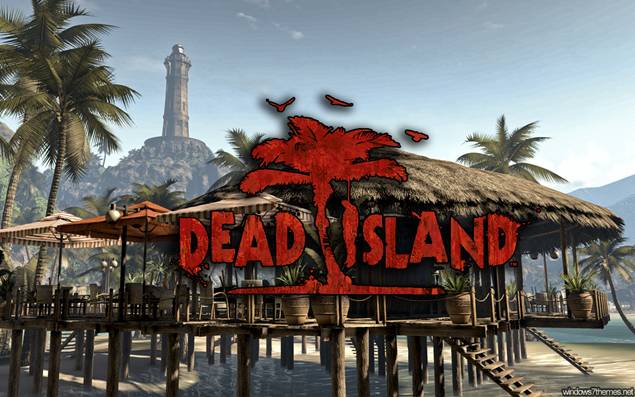 For the fourth edition of Moscow’s Russian Annual Horror Film Awards, Techland’s zombie action adventure hit, Dead Island, is being recognized and honored for its contributions to the horror genre.

The game’s designer Maciej Binkowski will be there to accept the award on behalf of the entire team; he will also be demoing Techland’s next game, The Dying Light, which they are working on with Warner Bros. Interactive Entertainment.

Techland’s Dead Island was released a few years ago following its debut with an award winning trailer; the final game is largely disputed to have lived up to the trailer’s promise, the game did well, earning good review scores, and selling well. A second game, Dead Island Riptide, was released last year, although it was significantly more mediocre than the first game.

The event will be a high profile one, although it is unlikely that any major announcements or new information will come from there. Stay tuned to GamingBolt for more coverage just in case, though.