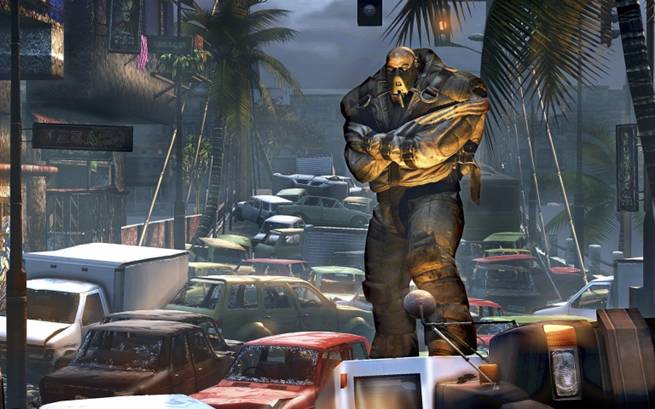 Today Deep Silver  announced it will host a panel at Comic Con 2011 that promises to blend the pop culture fascination with zombies with realities of medical science titled, “The Science of Zombies.” The panel will take place in room 8 of the San Diego Convention Center on July 22 at 7:30 p.m. and will explore  society’s fascination with the Zombie genre as a whole, and demonstrate how creative talent are harnessing medical science to define and explore horror entertainment in more realistic (and therefore more frightening and engaging) ways.

The panel features the creative talent behind the acclaimed and highly anticipated Dead Island game, the world’s foremost zombie enthusiasts, esteemed interactive entertainment industry journalists and the nation’s leading medical professionals in the field of brain research and brain disease. Scheduled particpants include:

“We’re excited to bring some of the world’s great medical minds together for what promises to be an intriguing discussion about the human body and its capabilities,” said Deep Silver  Chief Operating Officer Geoff Mulligan, quickly hiding a plastic bin filled with suspiciously grey and squishy looking unidentified objects under his desk . “I have an ongoing  belief that brains are a vastly underrated source of vitamin B12 and thus will base my potential intake of human brains on this panel’s ultimate decision on whether or not this is a solid nutritional strategy. I look forward to this discussion at Comic Con 2011.”

Dead Island  is the upcoming gruesome zombie action game with RPG elements developed by renowned developer Techland and combines first-person action with a heavy focus on melee combat, character development and customization of a vast array of weapons. All of these gameplay features are presented in a dark story inspired by classic zombie movies with a gritty and engrossing campaign that can be played with up to four players in co-op mode.

The Dead Island Special Edition is now available as an automatic upgrade to early preorder customers at GameStop stores nationwide for a limited time, while supplies last.

Dead Island launches on September 6, 2011 at retailers across North America.