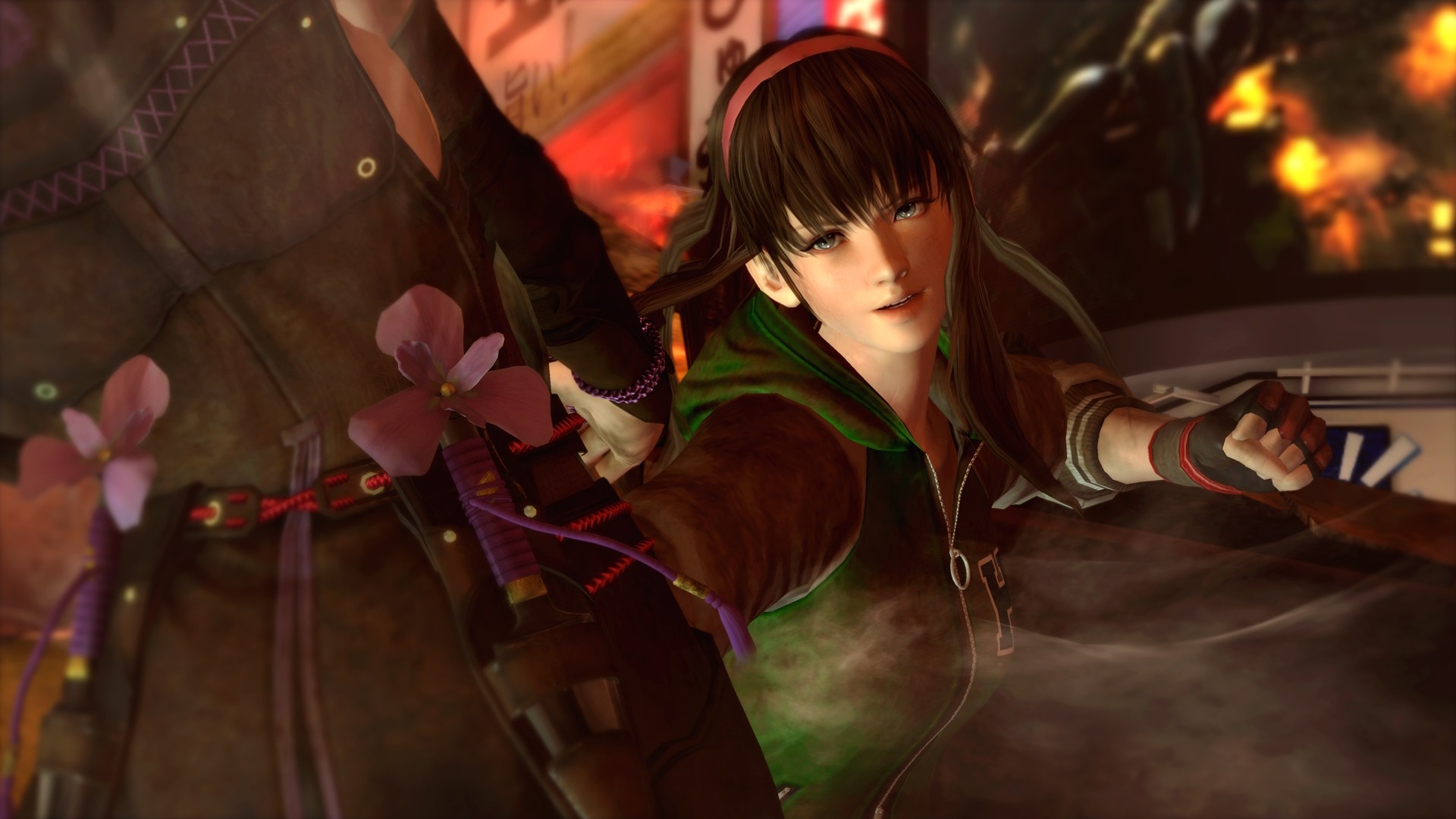 So let’s be honest: Who knows what the hell is going in Tecmo-Koei’s Dead or Alive at this point? Show of hands all around? The game’s had a wonky story, sure, but it keeps track of it. Tekken and Soul Calibur do the same, sure, but this is Dead or Alive we’re taking about.

Anyway, Team Ninja thought you may care to know exactly why these scantily clad women (and a few guys here and there) are fighting each other. They’ve posted a very useful story summation on the Dead or Alive 5 website.

Long story short? Helena is in charge of the DOATEC, and “intends to hold the fifth Dead or Alive tournament, to show the world the principles and philosophies upholding the new DOATEC”.

Meanwhile, a nice little character graph dictating how different fighters are related to each other has also been posted. Check it out below. 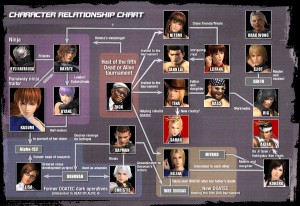