Get in the holiday spirit of giving and receiving beatdowns.

So Dead or Alive 5, the latest in Team Ninja’s fighting series, didn’t really set the sales registers on fire. Nor did it garner much critical acclaim, though the more realistic art style was appreciated. That hasn’t stopped the development team from bringing on new DLC for the game, which comprises of Santa Claus costumes for 12 of its characters.

Tis the season to be jolly, no? Check out screenshots for 9 of the characters in their respective Santa outfits below. 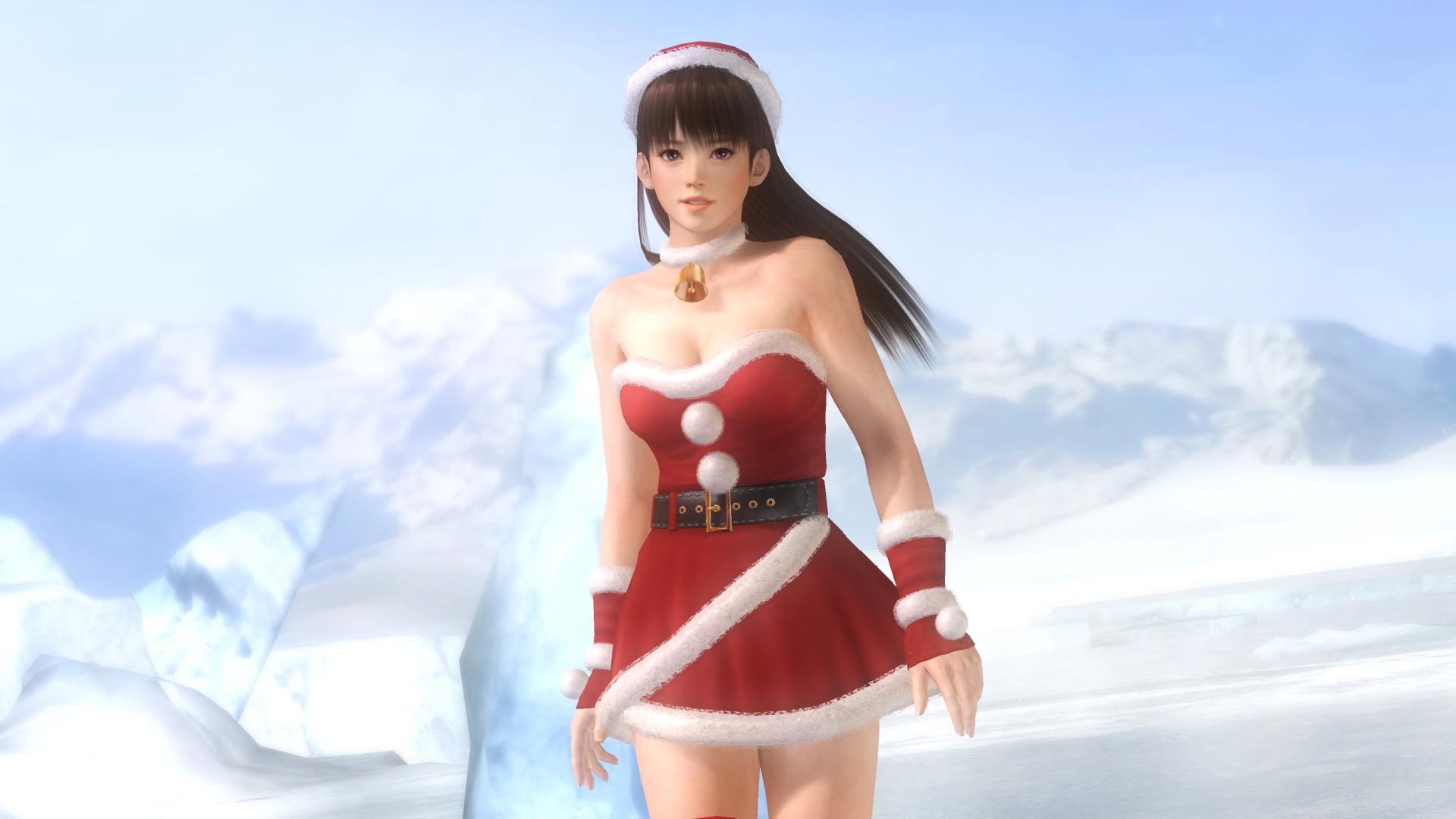 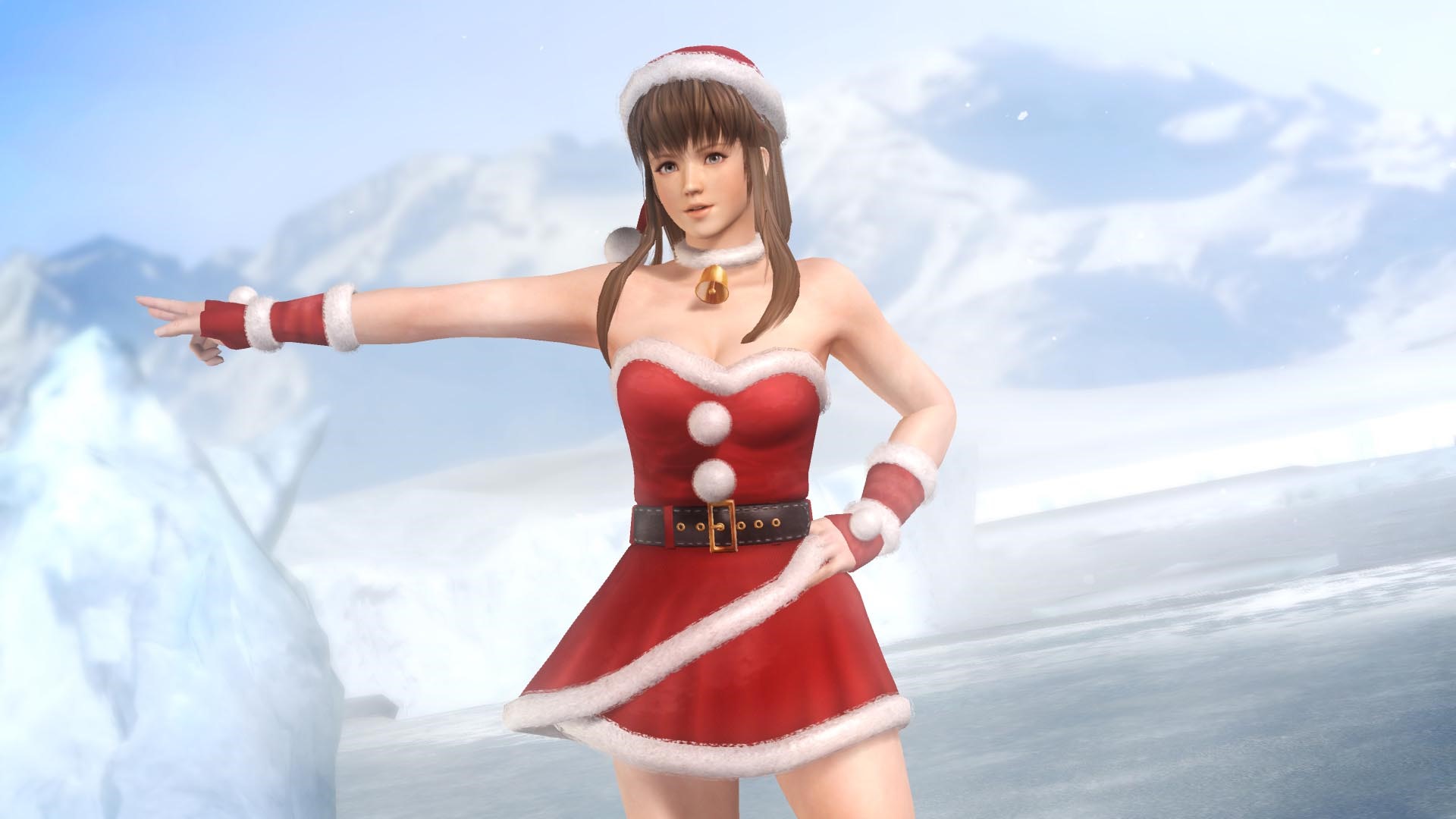 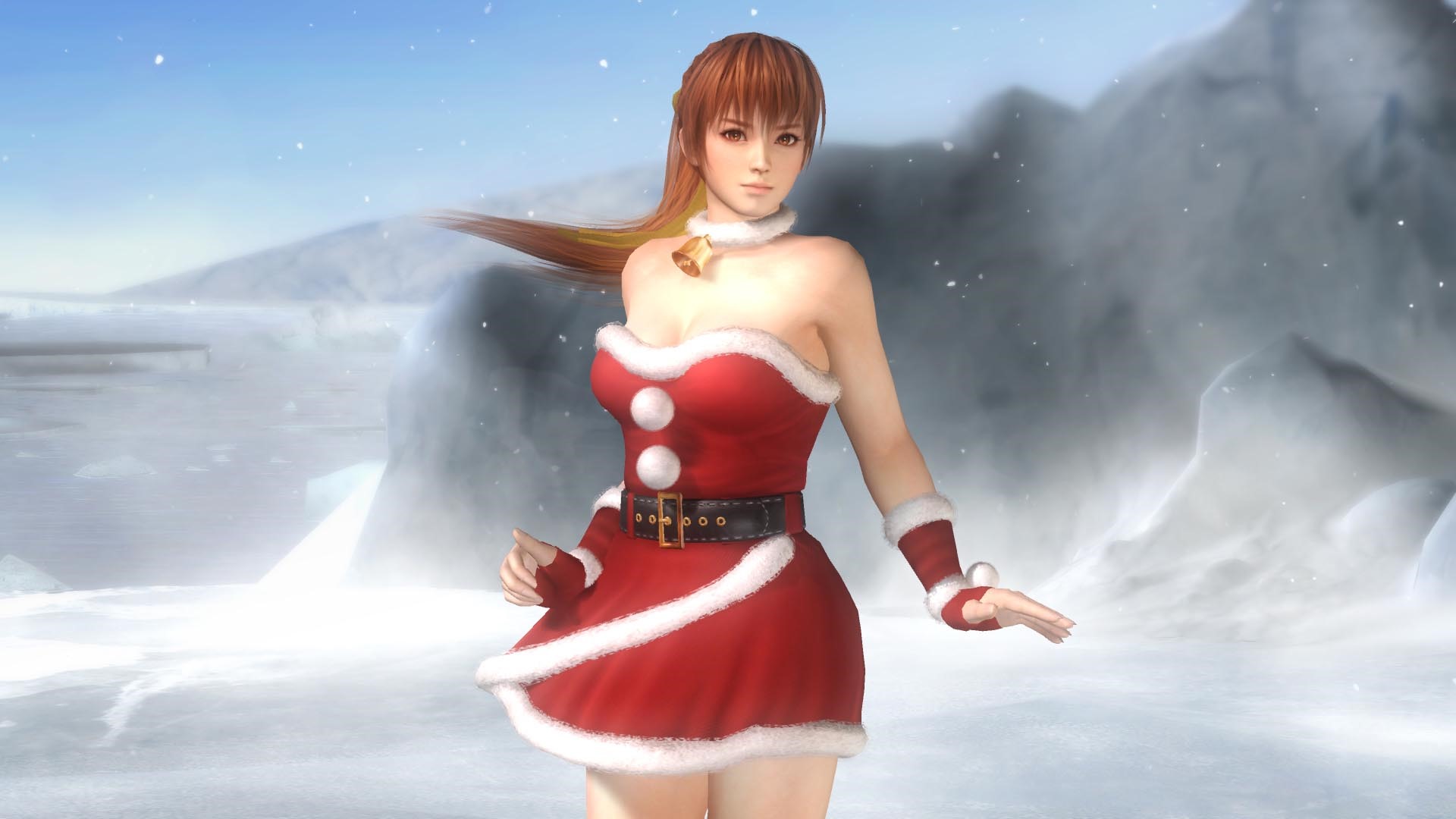 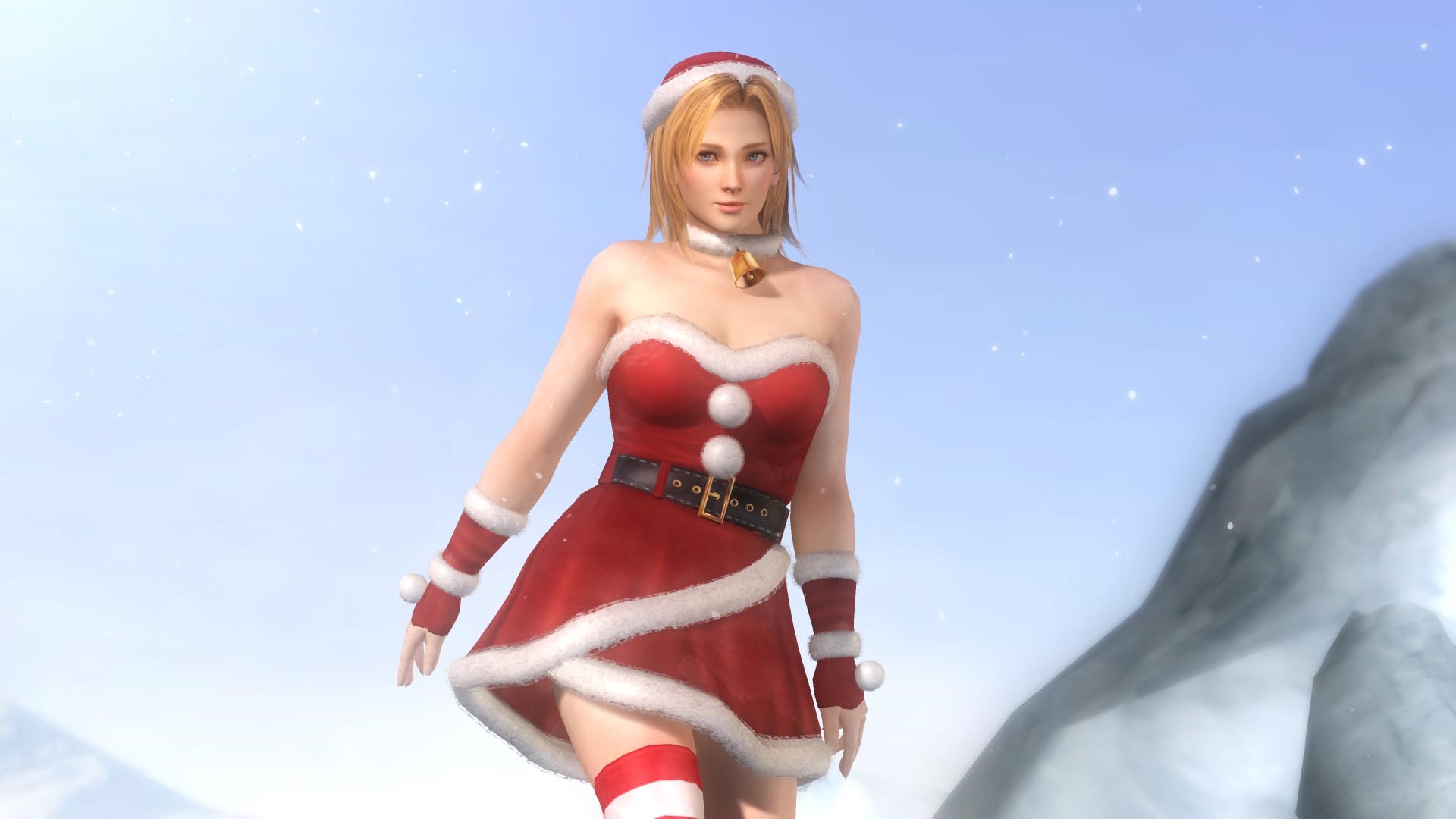 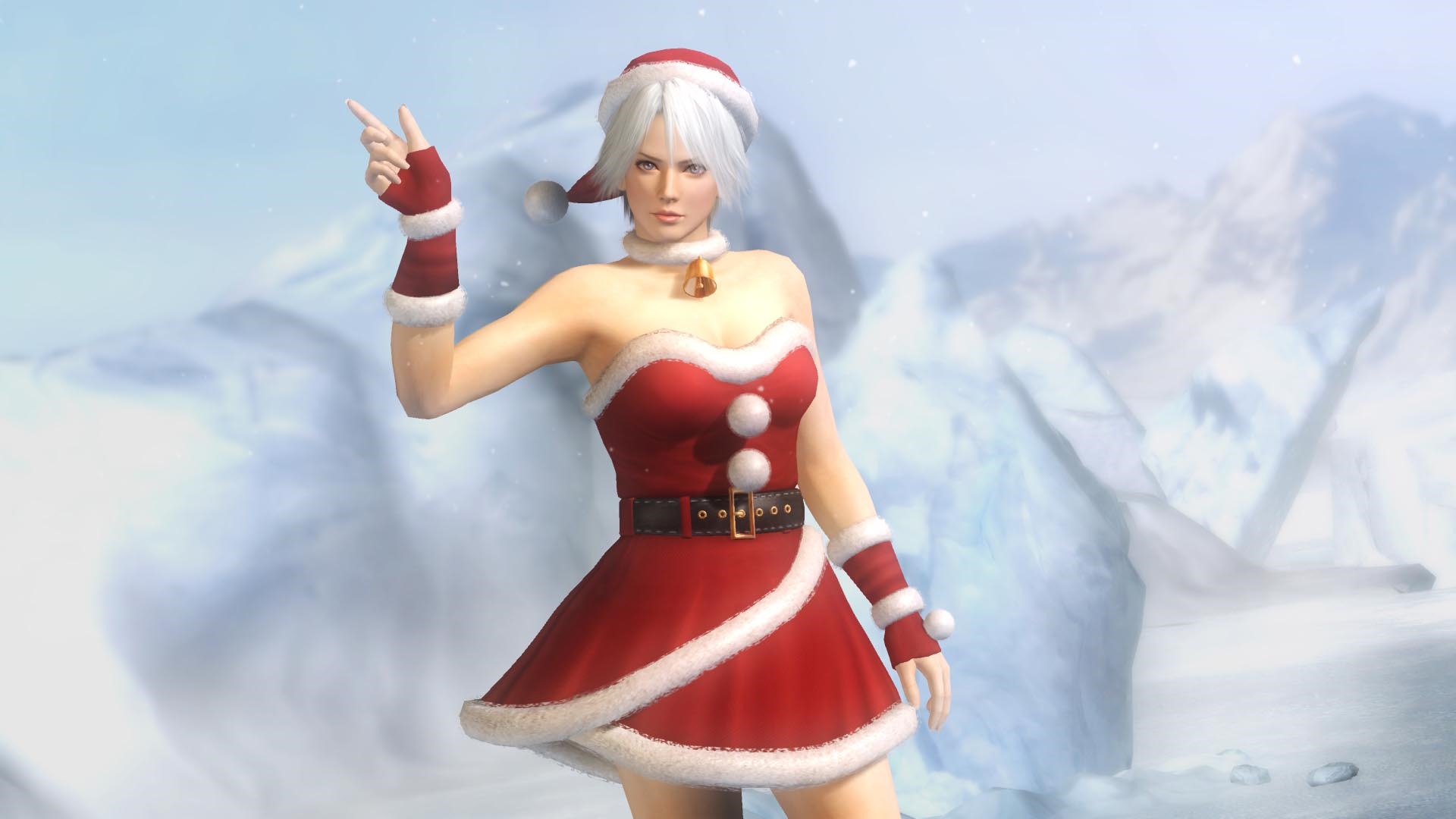 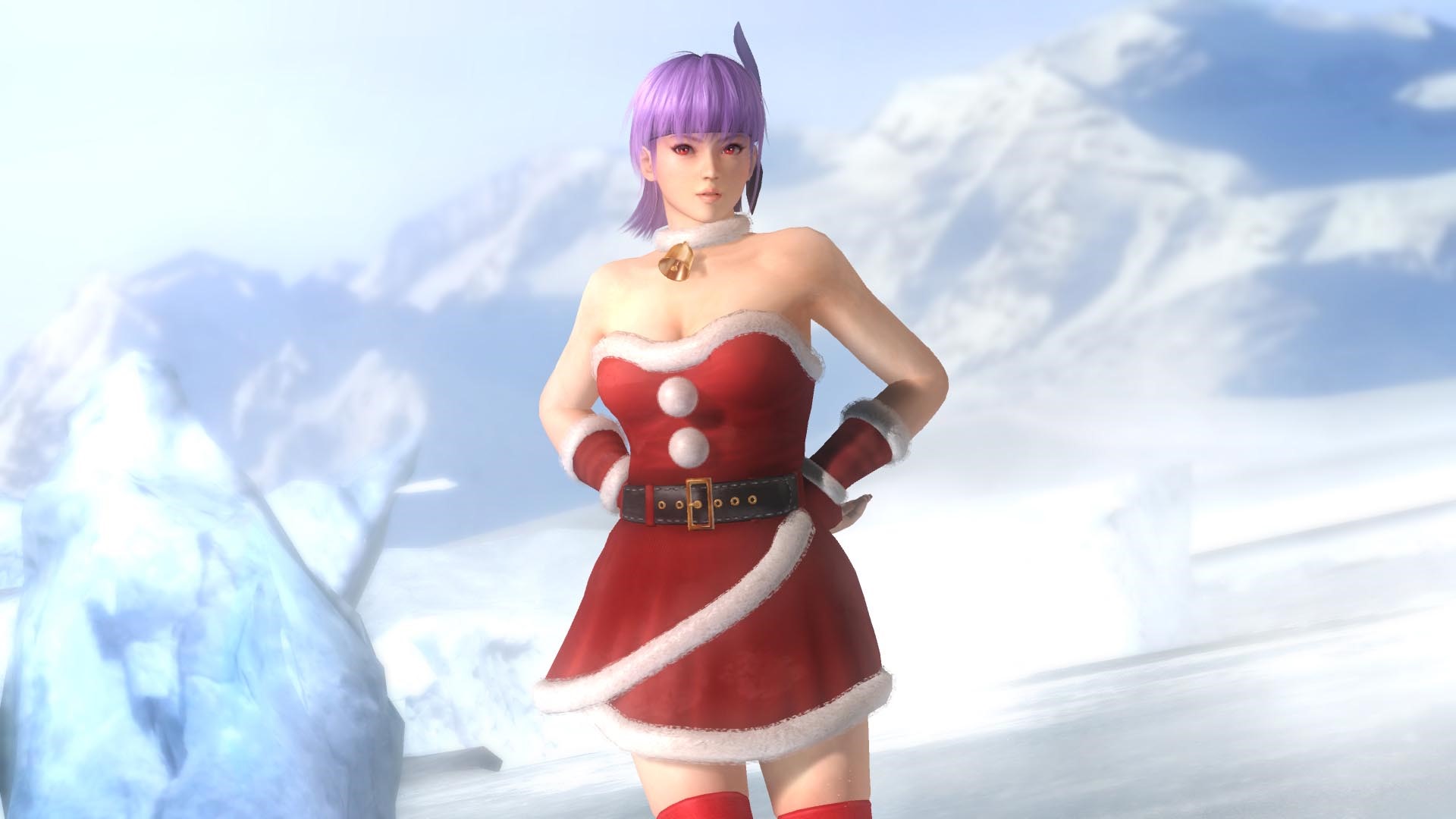 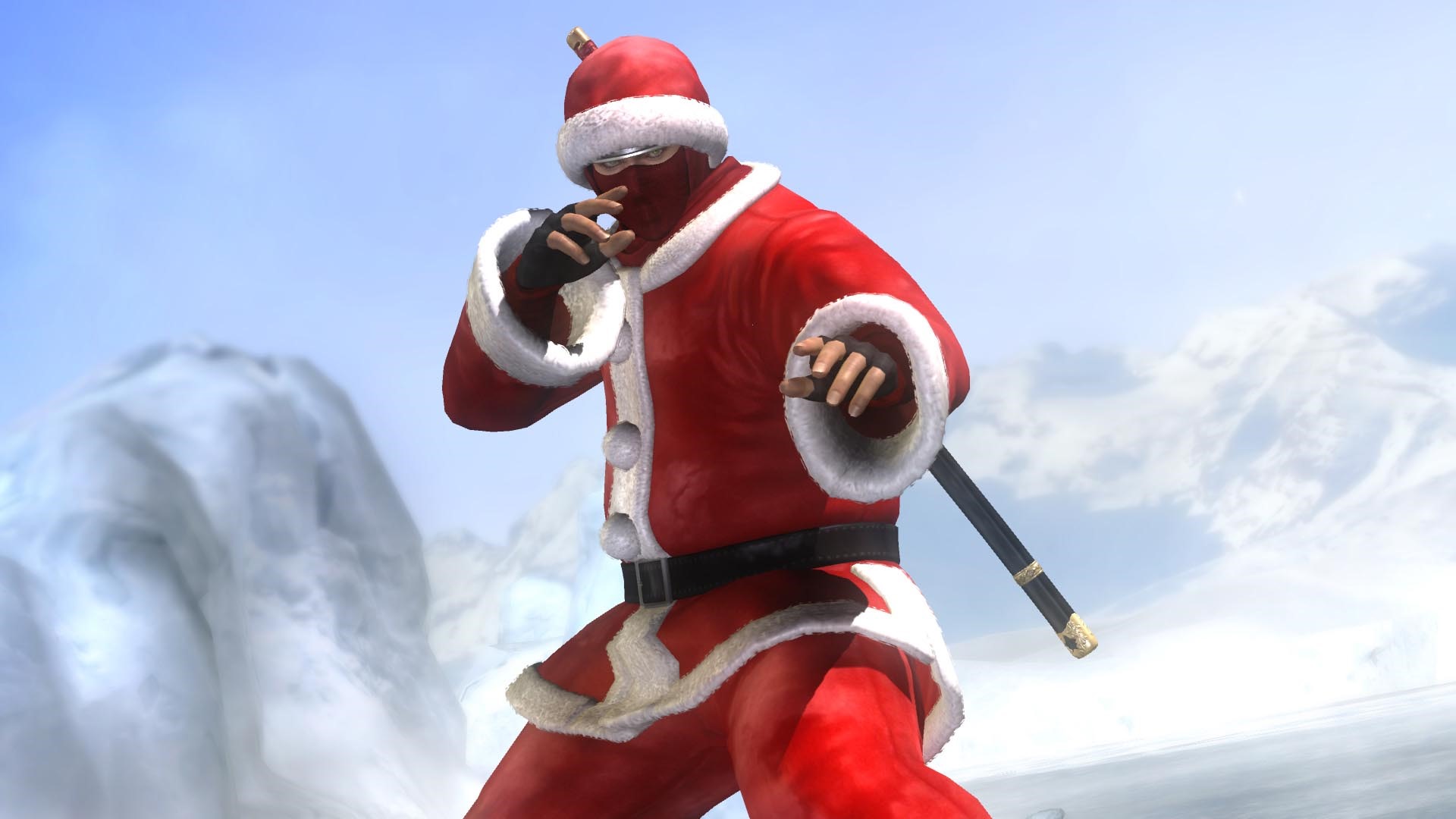 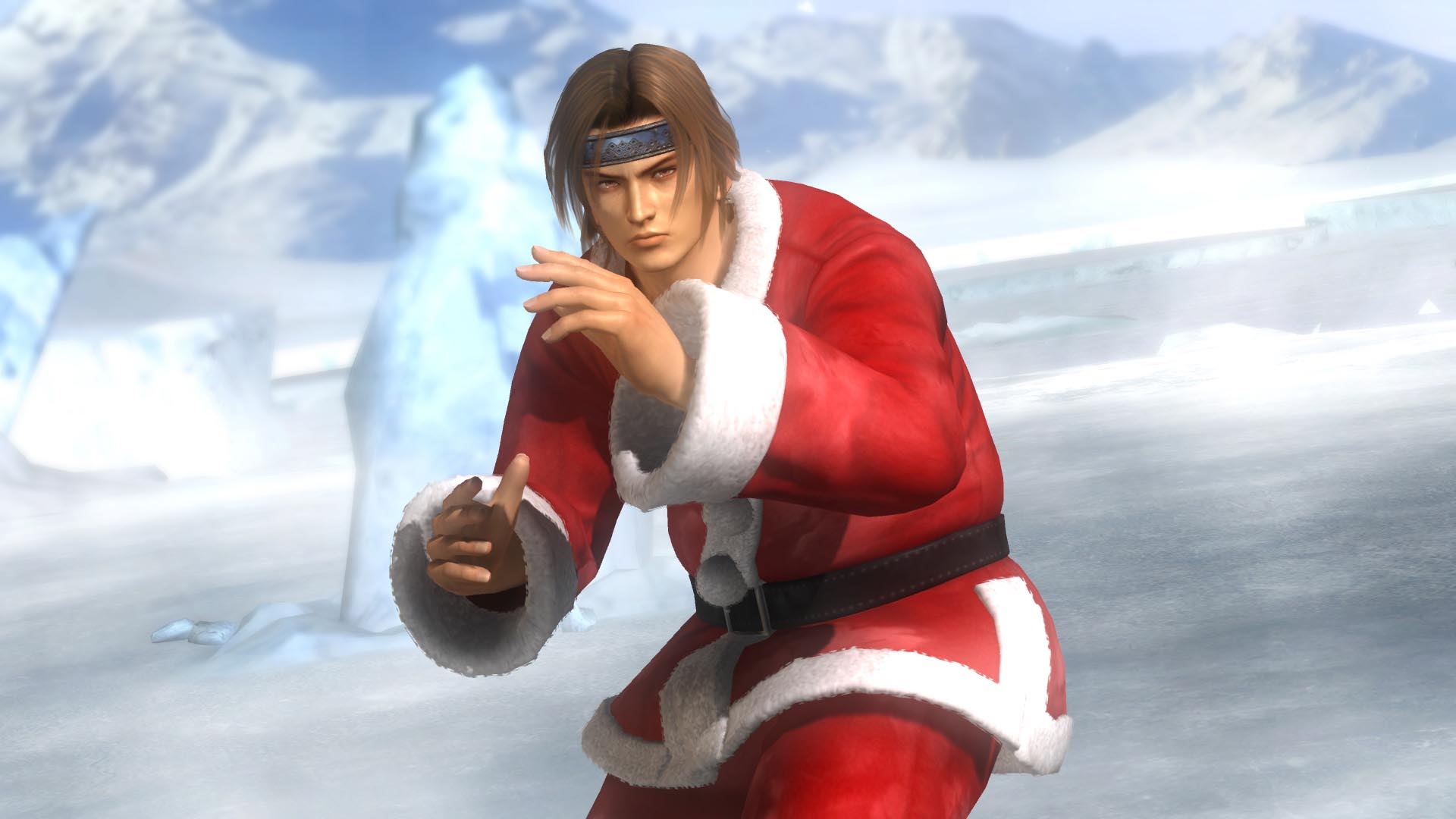 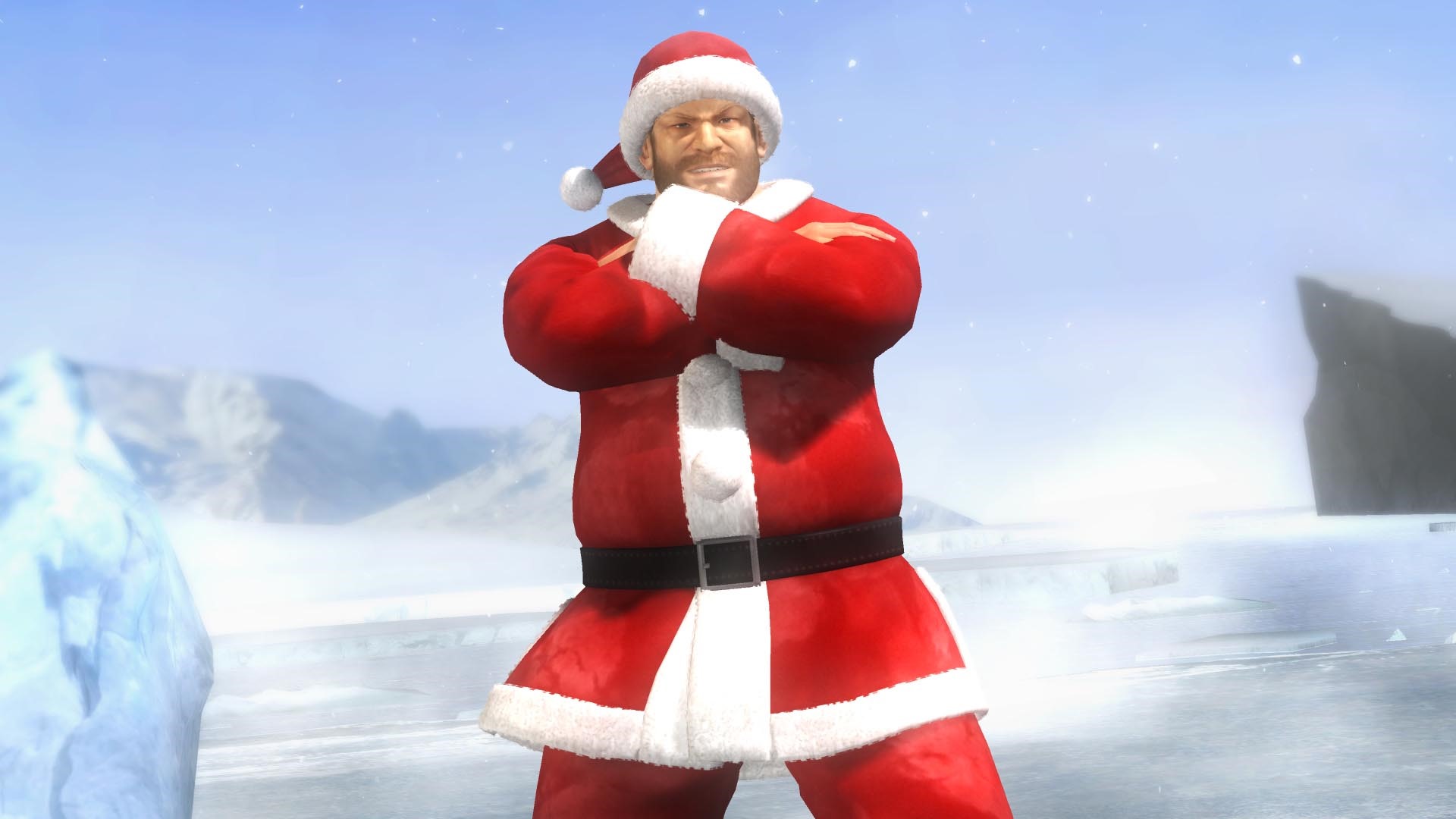 Costumes have been divided on the basis of packs. Kasumi, Hitmoi and Leifang make up Pack 1; Tina, Christie, and Ayane form Pack 2; and what is sure to be the most popular of the bunch, Pack 3 consisting of Hayabusa, Hayate, Jann Lee, Bass, Bayman, and Akira.

Each pack retails for about 300 yen/$3 USD/240 Microsoft Points ($3). You can also purchase all of the suits for 800 yen/$8 USD/640. They’ll be released today on Xbox Live and later this week for Playstation Network.