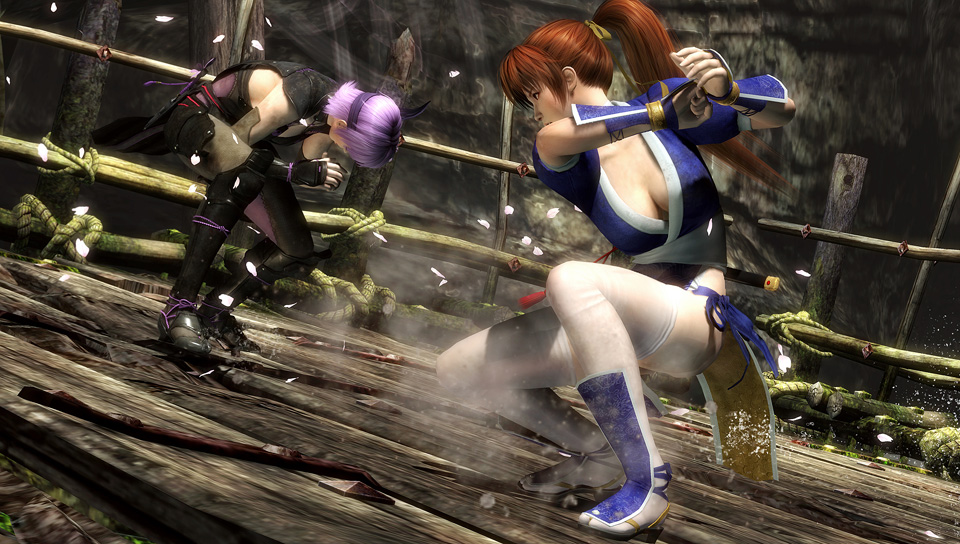 Not too long ago, Team Ninja teased us with a new Dead or Alive project it had been working on. It has since turned out to be Dead or Alive 5 Ultimate, which will release on the Xbox 360 and PlayStation 3 this Fall.

Some of the new additions to the game include Momiji, originally from the hack and slash Ninja Gaiden series, as a playable character. There will also be a new stage in Sky Tokyo, and the game will also feature content from the recent Dead or Alive 5 Plus, the PlayStation Vita port of the original game. So you can count on seeing new moves, music customization and yes, the new Touch Fight mode.

The Touch Fight mode allowed players to use the Vita’s touchscreen for attacking and executing combos from a first person perspective. So we’re curious about how it’ll work for the console releases. Maybe for Kinect and Move users? We’ll update you with more details as they become available.