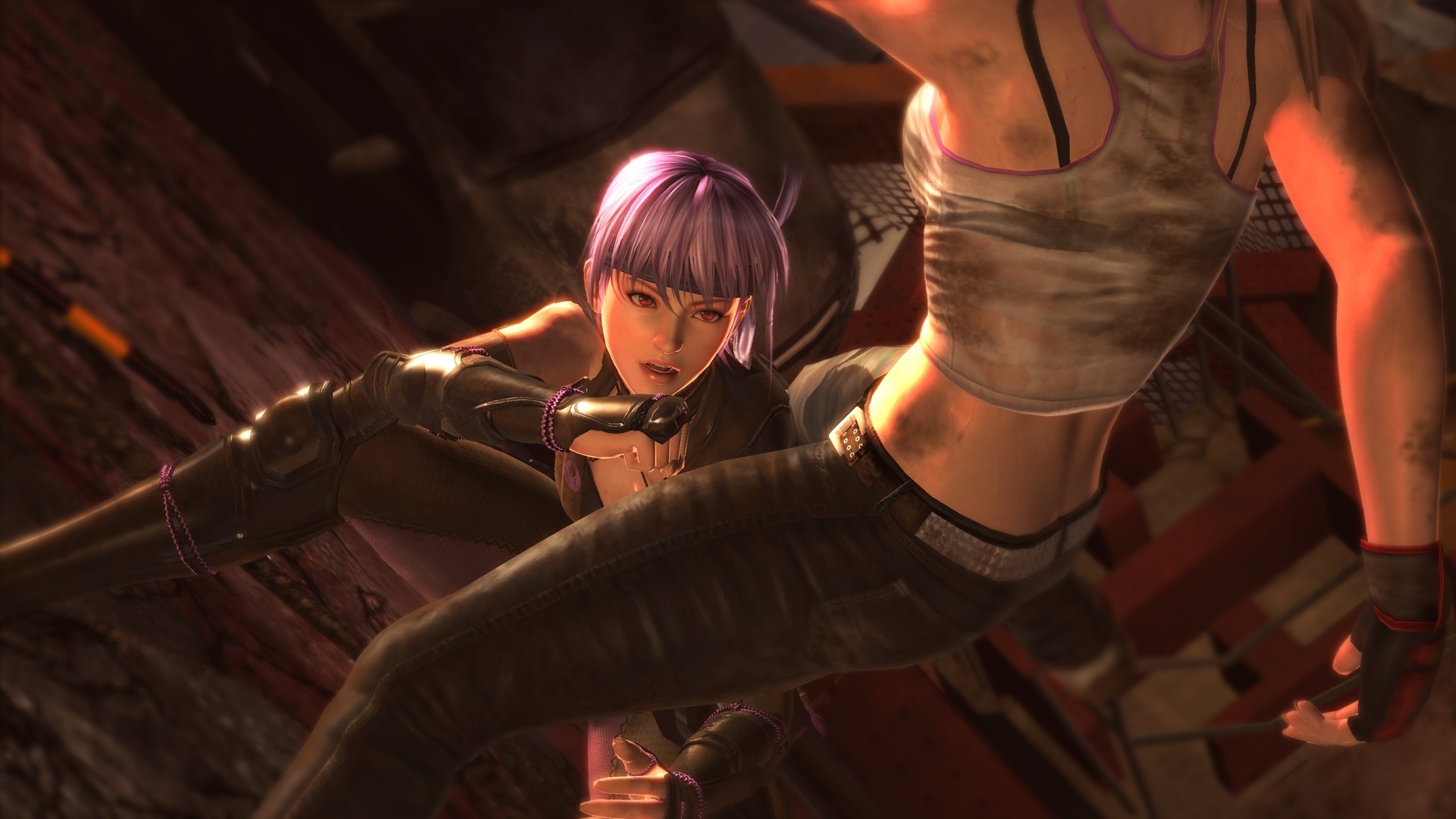 Ever wished you could show the entire world how awesomely you’ve humiliated the competition in your least likely favourite fighting game? Well, you just might get your wish as Team Ninja has announced that the latest edition of their premier fighting game Dead or Alive 5 will be receiving a “ver. 1.03” patch that will allow gamers to upload match replays to the Internet.

Rather than going through a convoluted process using capture cards, players can simply upload it to Facebook, as on the Xbox 360. The PlayStation 3 version, however, will allow for uploads to both Facebook and YouTube.

Yohei Shimbori, director, announced that there will be other tweaks in the patch but a full list of fixes is yet to be released. Hopefully, it will correct some of the rampant bugs some users have reported seeing. Will it make Dead or Alive 5 a different experience altogether? Time will tell.