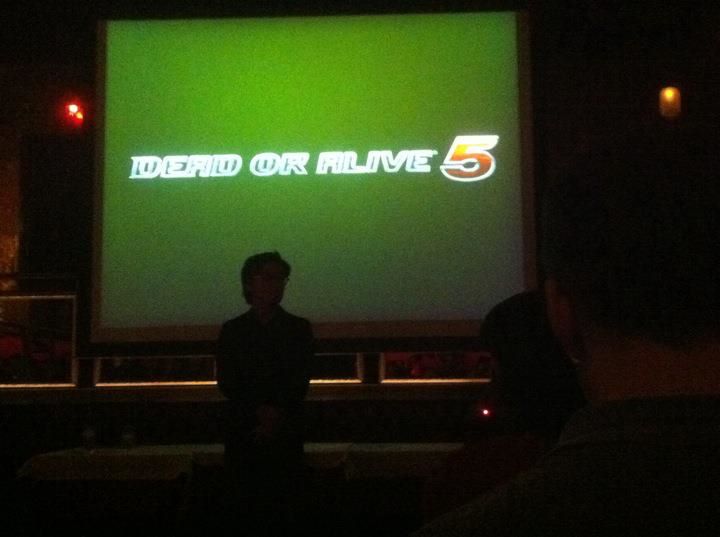 Tecmo Koie has announced that Dead or Alive 5 is heading to the PS3 and Xbox 360 in 2012. They announced this at their Tokyo Games Show press conference. Dead or Alive  was not available on the PS3, but looks like Tecmo realized its mistake and will make all games multiplatform from now on.

Its prequel was a launch title for the Xbox 360. Stay tuned for more updates on GB.

Mario + Rabbids Sparks of Hope is Being Composed by Grant Kirkhope