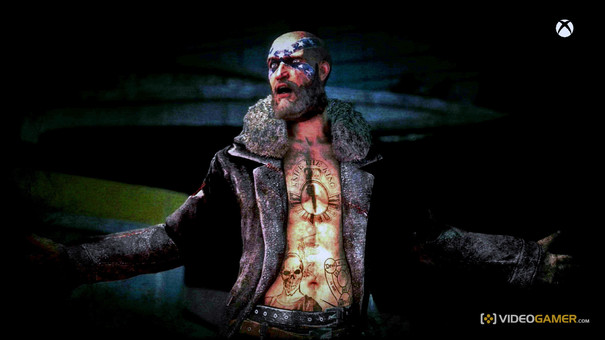 After the rather poorly received Operation Eagle, Capcom Vancouver is gearing up for the next Dead Rising 3 DLC, namely Chaos Rising which has you playing as biker gang leader Hunter. There will be three new vehicles in the game, including a motorcycle with chainsaws attached, an APC with a gatling gun on top and a rather innocuous Burger vehicle. Check them all out below.

Chaos Rising will release on Xbox Live for the Xbox One tomorrow, which is February 25th. There hasn’t been a massive update to the game, a la the 13 GB patch that landed a day before Operation Eagle’s release, but we’ll wait till it releases before relaxing.

The DLC is also yet to be priced. Previous DLC Fallen Angel retailed for £7.99, so there’s a good chance it could be the same here. Will it be worth the money? We’ll find out tomorrow when Chaos Rising hits so stay tuned. 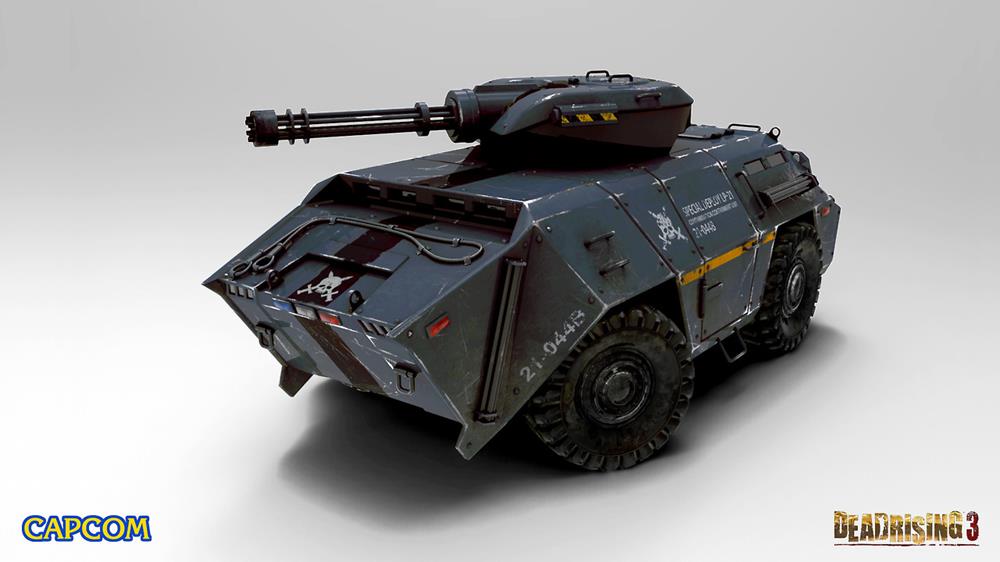 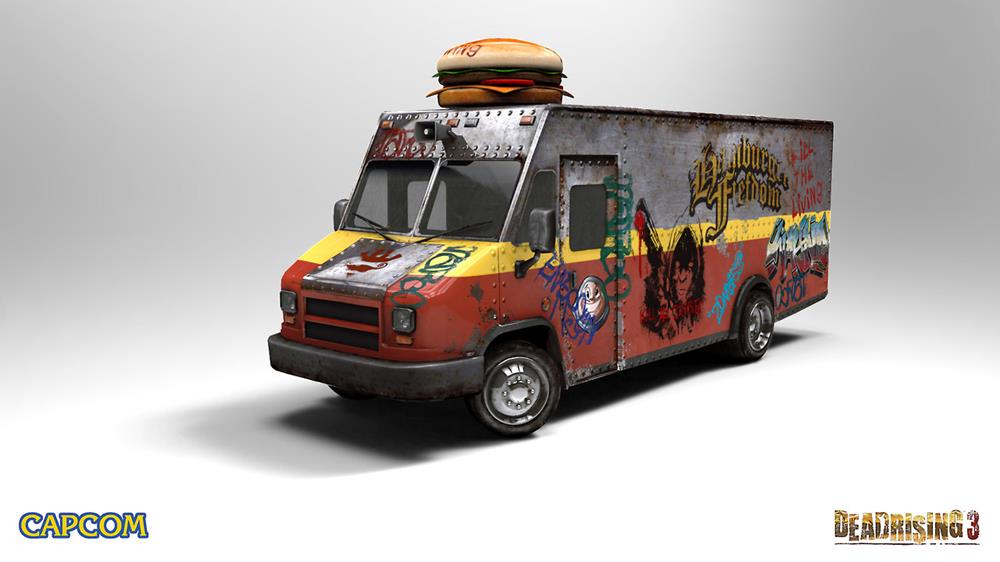 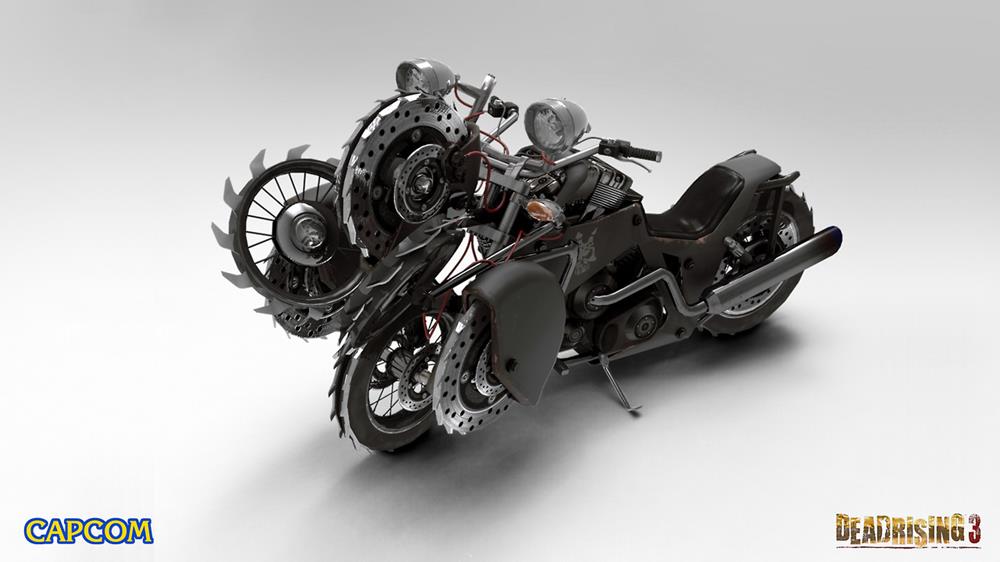