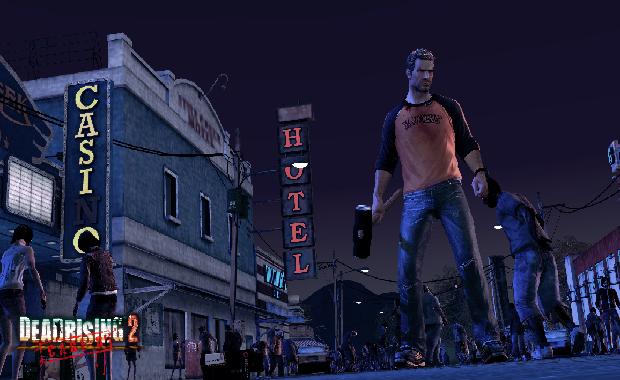 Dead Rising: Case Zero has become the Xbox Live game that has sold the most in a single week, reports suggest. Capcom recently announced that 300,000 people have downloaded the download only prequel off Xbox Live, and the mammoth Xbox Live leaderboards stating how many people have played the game are the source of these statistics, apparently.

More and more developers might think of releasing online prequels, rather than demos now. To which I say, shit.