Chop till you drop. 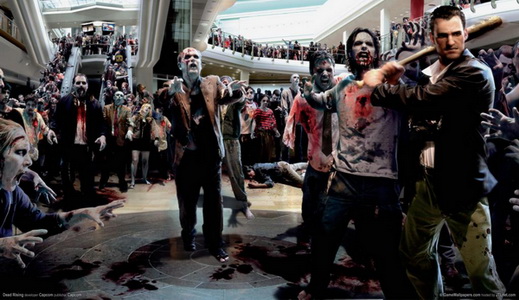 Remember Dead Rising? The Xbox 360 exclusive zombie action game was one of the first titles of the previous generation, and still remains one of the finest games in the Xbox 360’s library. And now, it may be getting a remaster for the current generation- or at least for the PlayStation 4, since Trophies for a PS4 version of Dead Rising remaster have shown up on on trophy-tracking website Exophase.com.

A remaster of the original, and in many ways still the best, Dead Rising game would be a smart move, especially ahead of the launch of Dead Rising 4, which, while launching as an Xbox One and Windows 10 exclusive, is reportedly going to head to other platforms later on.

There is no news on whether or not the Dead Rising remaster will also come to other systems, or if it will just be a PS4 exclusive- logic dictates it will probably come to at least Xbox One, too, at any rate. We’ll keep you posted.