Visceral Studios has said that “people are going to be blown away” by the survival horror sequel’s production values.

VS also said that Dead Space 2’s visuals will “stack up very favourably” with those of Uncharted 2. 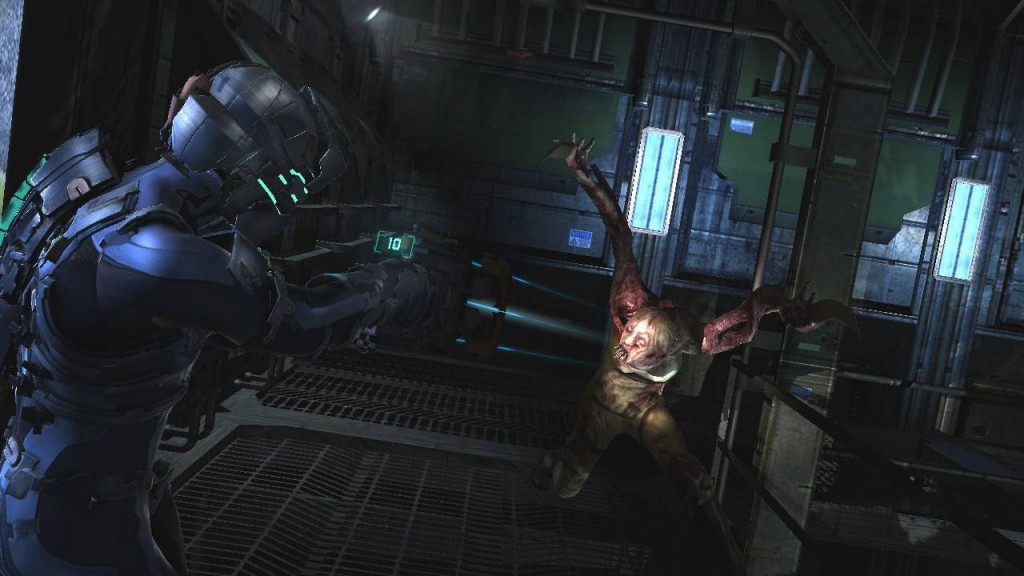 “Uncharted is a beautiful, completely awesome game,” he said. “I think it [Dead Space 2] is going to stack up very favourably. We were very proud of what we accomplished on the first game. Obviously we go back to it quite often to look at what we did and when we compare the two, the advancements the team has been able to make from a visual perspective are unbelievable. It really looks phenomenal and it’s a major step up from the previous game visually.”

“The art team has done an amazing job, along with the engineers and everyone else that’s contributing to creating the game and the engine, which we’ve continued to evolve and modify,” he added. “They’ve really stepped their game up and I think people are going to be blown away by what they’ve been able to achieve.”