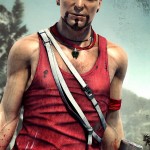 [caption id="" align="aligncenter" width="505" caption="Do you know the definition of insanity?"][/caption] Check out the screenshots below. Tell us what you think of it in the comments section. [ga... Read More 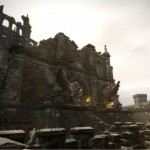 Please check out the entire gallery below. [gallery]Read More 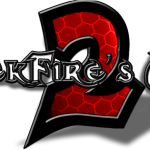 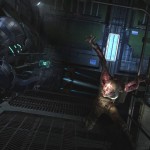 Visceral Studios has said that "people are going to be blown away" by the survival horror sequel's production values. VS also said that Dead Space 2's visuals will "stack up very favourably" with ... Read More