I recently got the chance to play the Dead Space 2 Closed Multiplayer Beta.  It was extremely unique in ways that really made a third person shooter feel different.  You could only play one mode in the game and on one map which is not to bad considering it’s a closed beta used for bug as well as balancing issues feedback among other things for the full retail version.  The mode you play is Creatures vs Marines, where the Marines had to take an objective and escort it to a certain location while fighting off the creature team trying to stop you.

The multiplayer actually seemed a lot of fun as you rank up and unlock new weapons and other things to customize your marine.  I wasn’t able to see if there were any Creature upgrades as far as I could tell which seemed kind of imbalanced to begin with.  To add to that the Marines seem to have a bit of an advantage when comes to balancing issues as they can just mow down the creatures with their weapons as well as having similar melee abilities when it comes to damage. 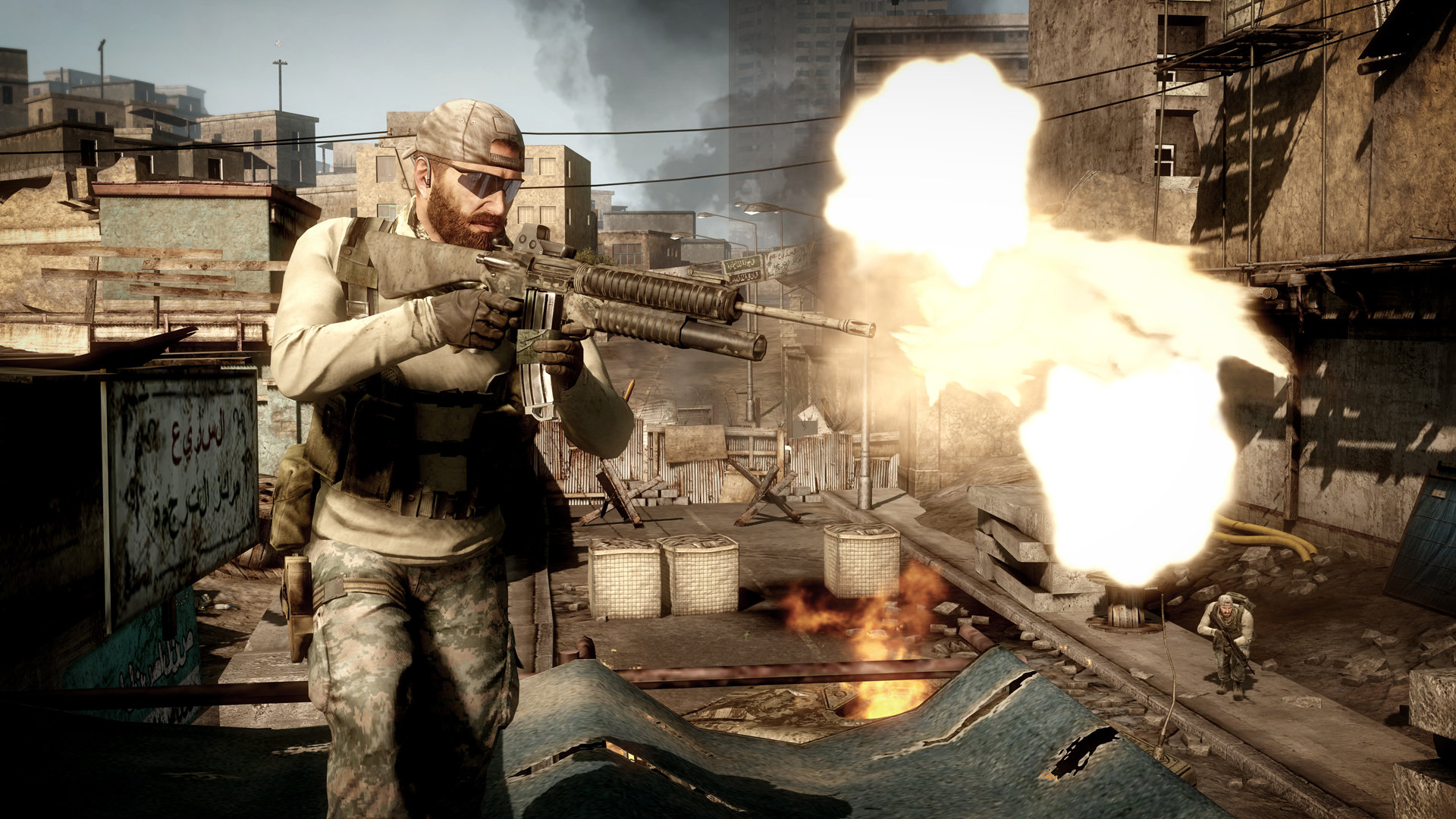 It took me a little while to figure out that the Creatures have one other move that just a melee which is at least one of the classes if not all can jump on a Marine and start mauling away at them.  As far as I know that is the limit when it comes to Creature abilities making it rather unbalanced.  Best best as Creatures is to team up on a lonely soldier to take him down.  Overall it was pretty fun as well as a unique experience I have never had before online.  Fixing some balancing issues in the multiplayer could really make it top notch.