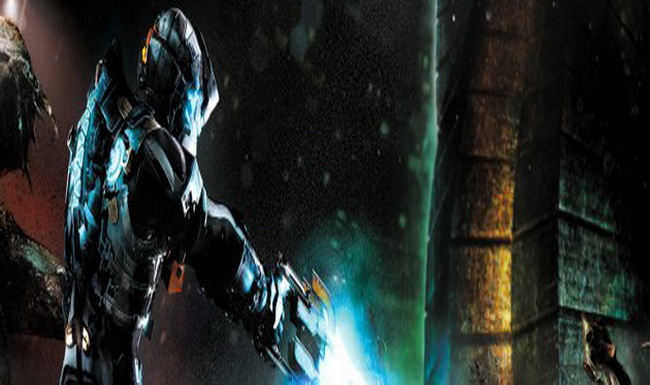 The pack will be releasing on March 1 on XBL and PSN.

Here’s the blurb on the DLC pack:

“As a security officer, Weller comes equipped with a one-of-a-kind security suit and an upgraded, more powerful Pulse Rifle that will help him unleash his own blood-curdling adventure across the Sprawl. Lurking behind every corner is another bloodthirsty monster but the big surprise for Weller (and fans) is the return of the Twitcher, a grotesque enemy who first appeared in the original Dead Space game.”

Additionally, players can now purchase these Isaac suit and weapon packs on XBL and PSN:

Here’s a video for kicks: