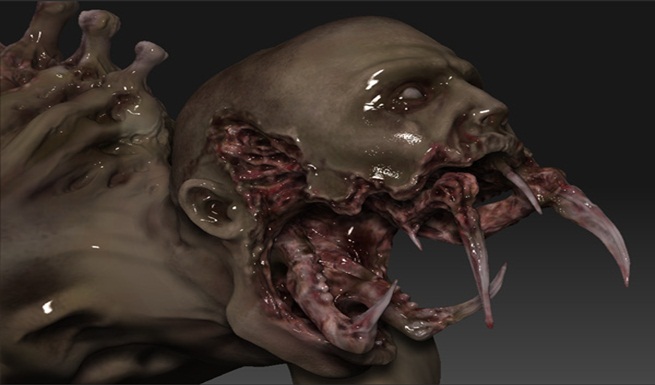 EA are planning a Dead Space 3, no surprise there. But did you know it won’t be taking place on a space ship? Oh no, Dead Space 3 will be set on Tau Volantis, an ice planet where Isaac Clarke has to struggle through some understandably cold conditions. Early on in the game, Isaac crash lands on the planet and believes himself to be the sole survivor. He thus makes his way to an abandoned way station for shelter. There he finds an injured survivor who reveals there are others still alive who left for another facility. One of these is Ellie, a character from the first Dead Space game. Isaac then dons a snowsuit and heads into the icy storm.

Later in the game, Isaac finds Ellie and a new character named Jennifer and the three scale a mountain. Jennifer is a tad reluctant to climb, however. She’s a techie excited over finding a codex and plans to reverse engineer research by a group called Rosetta to gain access to it. Whilst climbing the mountain, they hear a howl from below, but cannot spot what kind of creature made the sound.

Also, enemies in the game are being referred to as “the hive mind.”