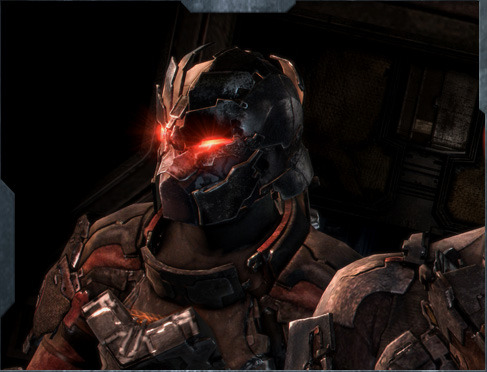 We have the latest Game Informer details (via a Neogaf user) for you, which confirms that there will be a co-op mechanic in Dead Space 3. Also most fans would be pleased to hear that the tacked-on competitive multiplayer that was criticized so much in Dead Space 2, won’t return in this game.

There will also be a cover system which kind of confirms what type of game the developers are trying to design. The game will be a lot more action-oriented this time around, and the co-op mode will feature new cutscenes between Isaac and Carver.

It’s mentioned that “If you play single player you’ll hear everything you need to hear to get the whole story.” Unitologists will also pose a threat – and the game will feature “zero gravity space sections, dark corridors, and all the other things that made the series what it is.”

There are a bunch of new enemies revealed, including a huge 30 story tall centipede necromorph called the ‘Nexus’. Universal ammo-pickup mechanic is in, too.

We will update the article as we get more information. The latest screenshots for the game can be found here.

Meanwhile, these are some new screenshots which isn’t available in that other link. 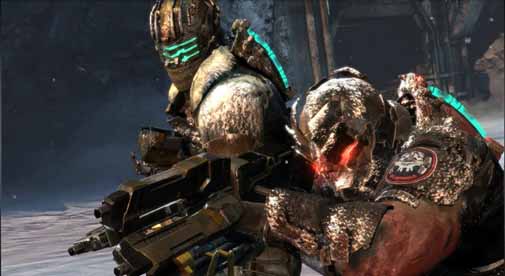 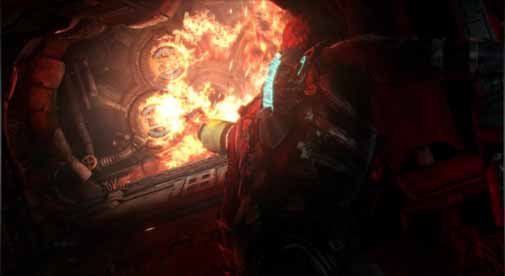 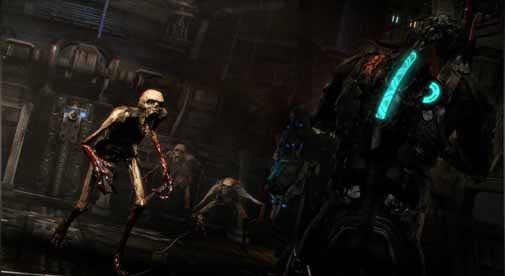 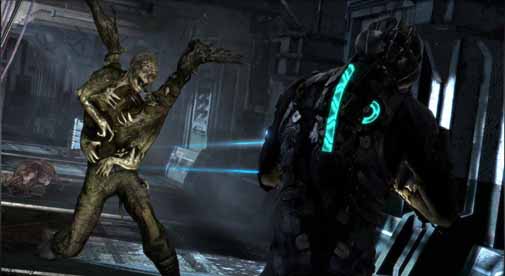 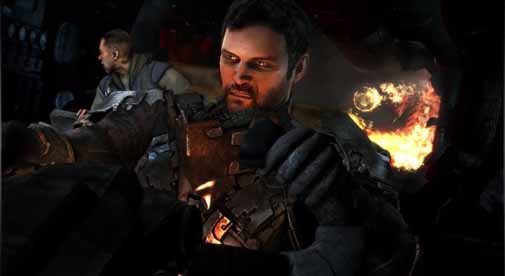