EA has released some new screenshots from Dead Space 3 which shows some Space environments. 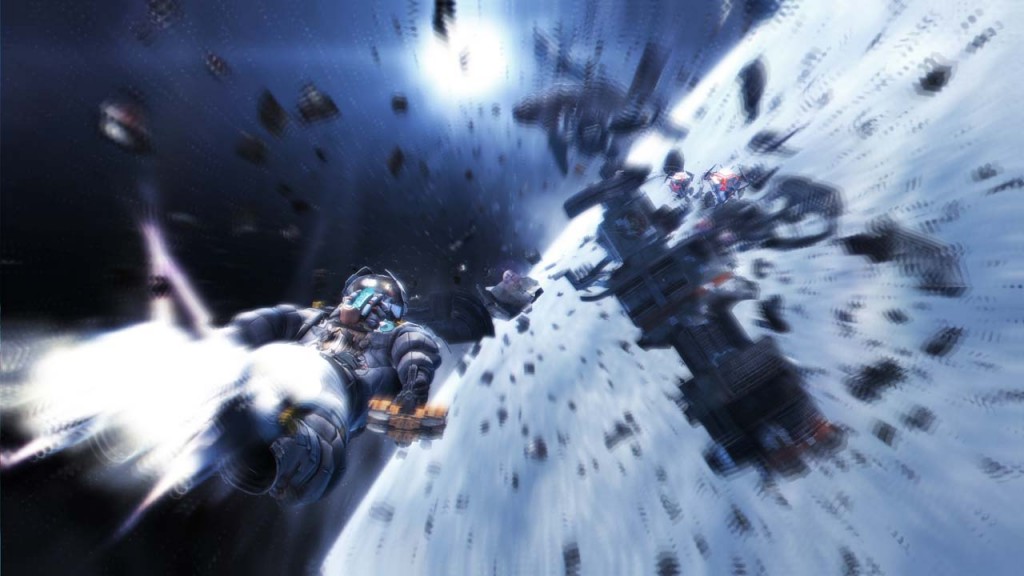 It’s something that also makes me want to play the game already because it looks so good. It’s not running on the Frostbite 2 engine like most EA games nowadays, but the visual fidelity on offer is quite good.

The game features co-op and according to developer, Visceral Games, it’s something that will enhance the overall experience.

“Dead Space 3 introduces Earthgov Sergeant John Carver, a merciless soldier with a complex history that is revealed during the co-op campaign. Unlock collectibles and new paths using clues only Carver can see as he comes to grips with his traumatic past. Together with Isaac Clarke you will fight to discover the secret to stopping the Necromorph infestation.” 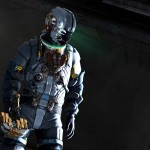 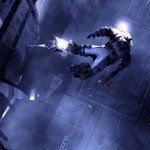 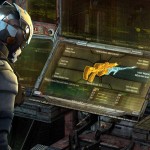 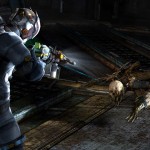 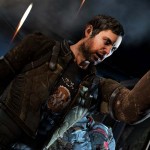 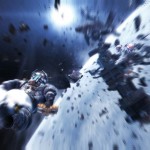 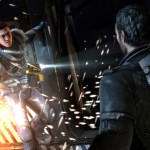 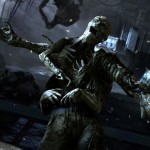 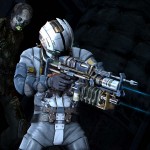