The Digital Deluxe Editions kicks the price up to $79.99, while Limited Run Games' Collector's Edition will cost $274.99. 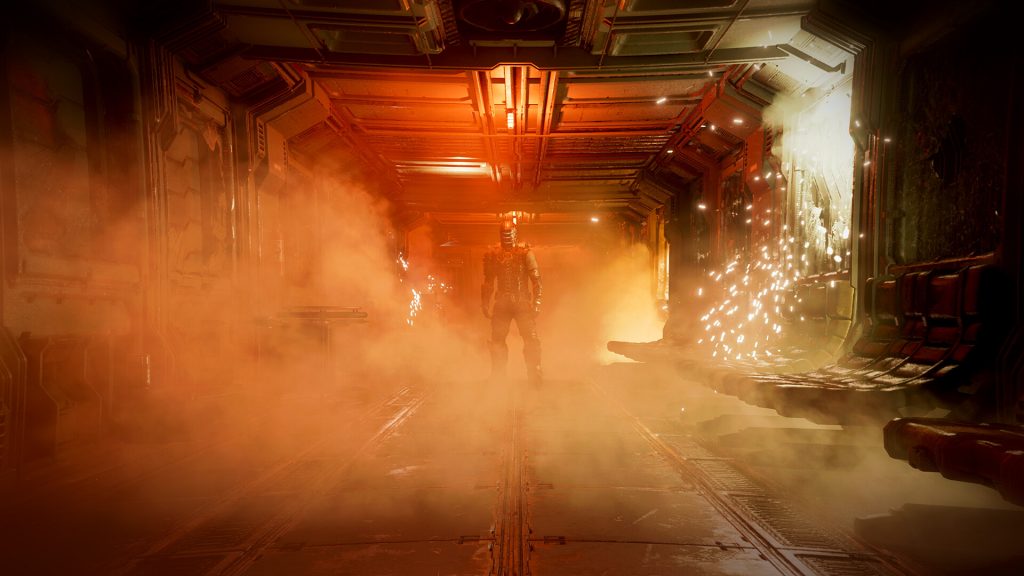 The upcoming Dead Space remake is one of the most highly anticipated games set to come out in the coming months, and its recent debut gameplay trailer has certainly added to that, while new details on the title released by developer Motive Studio have also looked encouraging. And now that the survival horror remake is available for pre-orders as well, other details on its launch have also emerged.

For instance, it’s been confirmed that the Dead Space remake will not retail for $59.99, and will instead be priced at $69.99, which is quickly becoming the standard price of games for a number of major publishers in the industry.

Any game launching at that price will court controversy, but Dead Space, being a remake, might seem especially susceptible to that, as evidenced by the recently-released The Last of Us remake, which had the same price. Of course, Motive Studio is making some pretty comprehensive changes and additions to the remake, so there’s that to consider as well.

Meanwhile, those picking up Dead Space will also have the option to purchase a couple of costlier editions, both of which can also be pre-ordered now. There’s the Digital Deluxe Edition, which, in addition to the base game, will also include five exclusive cosmetics (three Unique Suits and two Suit Textures). It will cost $79.99.

There’s also the Collector’s Edition, which will be made available in collaboration with Limited Run Games (which was recently acquired by the Embracer Group). In addition to a physical copy of the game, the Collector’s Edition will include a collector’s box, a full-size wearable Isaac Clarke helmet with working lights, the game’s soundtrack, a lithograph print, a foil stamped lithograph folio, four mini posters, an Ishimura patch, a Marker enamel pin, a 4″ metal statue of the Marker, and a steelbook. It will cost $274.99. You can check out an image of the Collector’s Edition below.

Dead Space launches on January 27, 2023 for PS5, Xbox Series X/S, and PC. More details on the game are also allegedly coming soon, so keep your eyes peeled for that. 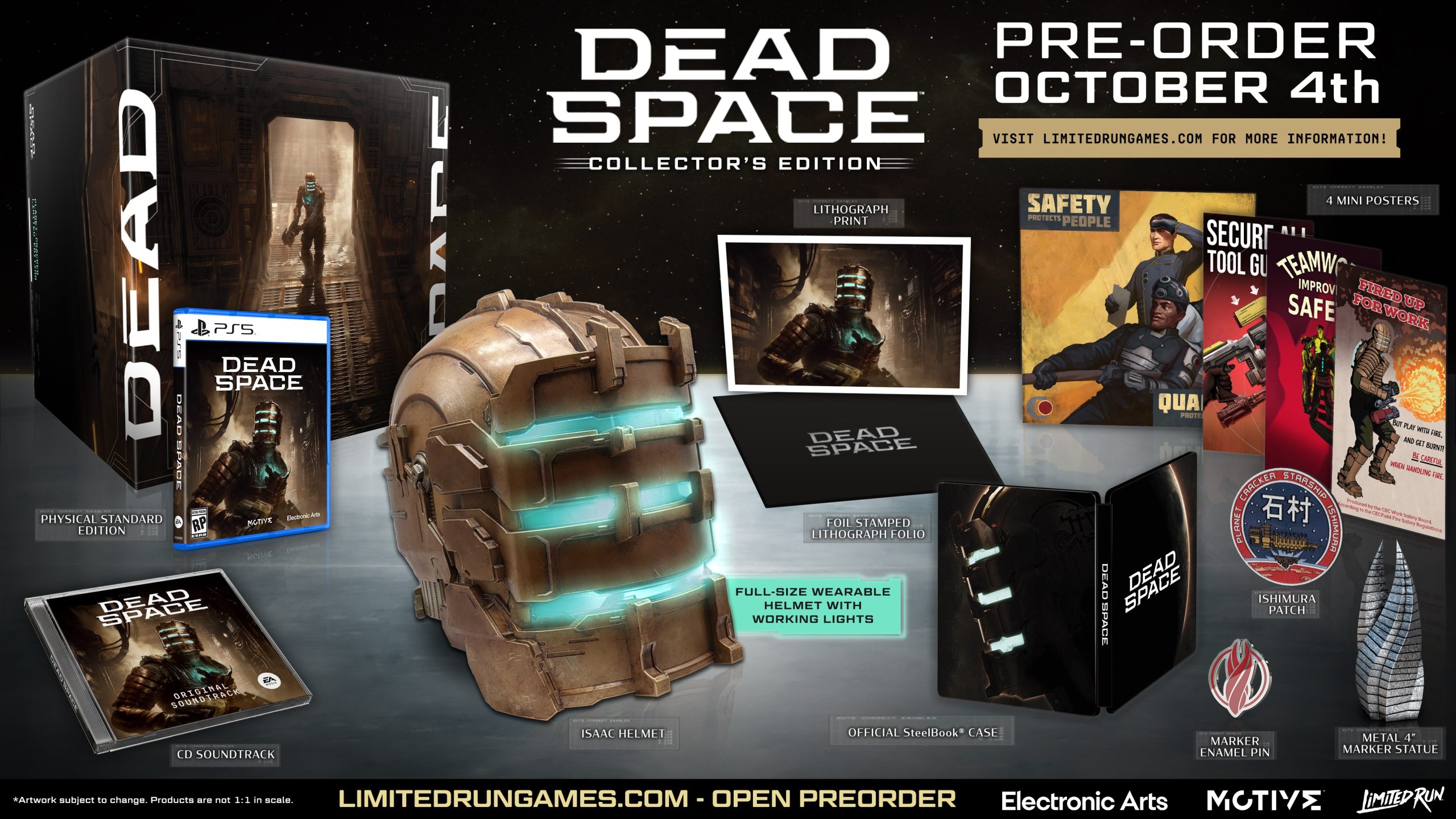