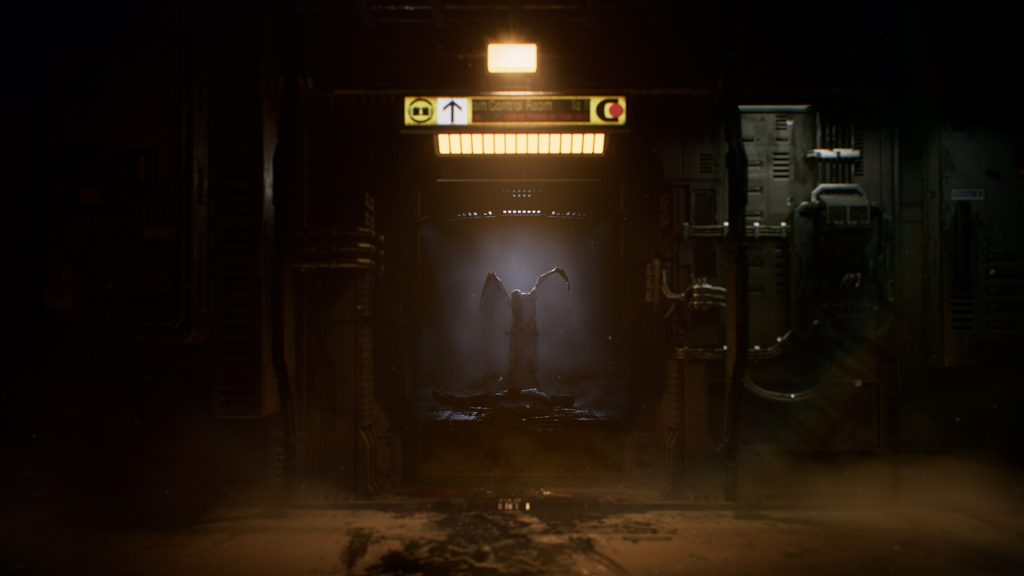 EA and Motive Studio have done an excellent job of keeping fans up-to-date with the development of the Dead Space remake with frequent livestreams that show how production is progressing behind-the-scenes. For those hoping to see more substantial gameplay footage, meanwhile, it seems like there will be things to look forward to in the near future.

Journalist Tom Henderson previously claimed that a media event was being held for Dead Space at the end of this month, and in a new report published on Insider-Gaming, he has followed up on that previous tidbit, stating that updates from said event will arrive soon.

To be more precise, as per Henderson, sometime in mid-October, new gameplay footage, impressions, details, and interviews with the developers will go live across a number of outlets- which means we’ll be getting our first proper look at the highly anticipated survival horror remake soon enough.

As per Henderson, second hand accounts of those in attendance of the event are that Dead Space is shaping up to be a “remake done right” and is in a “very good place” where development progress is concerned. Allegedly, the remake makes “some” changes but is largely a “respectful” reimagination, with particular praise allegedly being directed to its atmosphere, visuals, and audio.

We’ll be keeping an eye out for any new Dead Space updates, so stay tuned for more updates. The game launches on January 27, 2023 with PS5, Xbox Series X/S, and PC (via Epic Games Store and Steam).