Recommended requirements include an Intel Core-i5 11600K or AMD Ryzen 5 5600X with 16 GB DDR4 RAM, but these may be updated in the coming months. 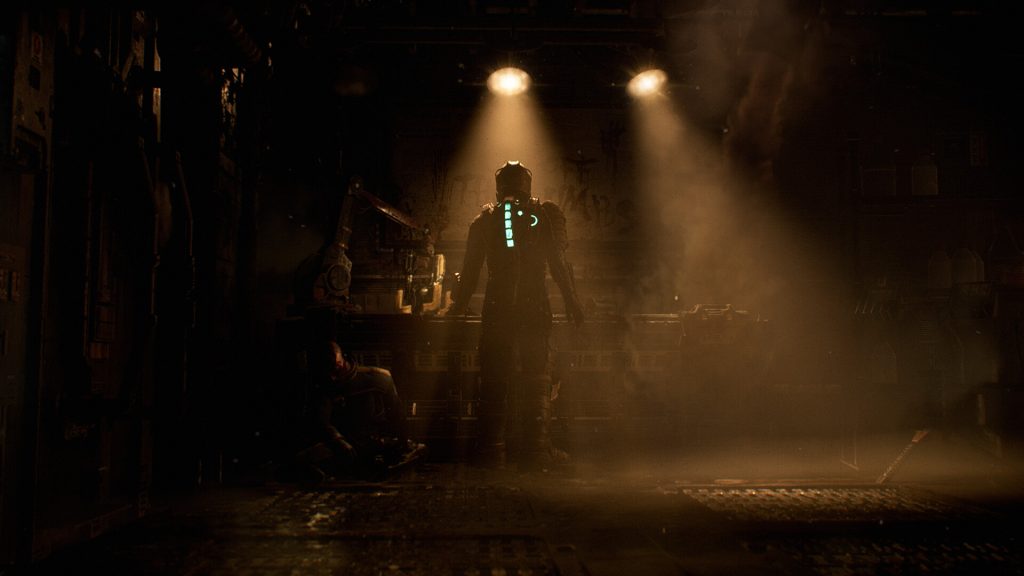 A media event for Motive Studios’ Dead Space remake is rumored to be taking place later this month, which should result in new gameplay and details in October. In the meantime, store pages for Xbox Series X/S, PS5, and PC have gone live with wishlists available. The good news is that along with Origin/EA App, the PC version will also be available on Steam and the Epic Games Store.

Some preliminary PC requirements are also available with an Intel Core-i5 8600 or AMD Ryzen 5 2600x and 8 GB DDR4 RAM required at the minimum (as per Epic Games Store’s listing). Recommended specs include an Intel Core-i5 11600K or AMD Ryzen 5 5600X with 16 GB DDR4 RAM. These are by no means final, so expect both configurations to be updated en route to release, especially as details about 4K and ray tracing requirements are revealed.

Dead Space launches on January 27th, 2023. As a remake of the 2008 horror title using Frostbite Engine, it features improved visuals, a new dismemberment system, and revamped Zero-G sections. The console versions will support 3D audio and no loading screens. Stay tuned in the meantime for more details.