Certain weapons are better at damaging flesh while others are more suited for dismemberment. Also, Gunner Wright returns to voice Isaac. 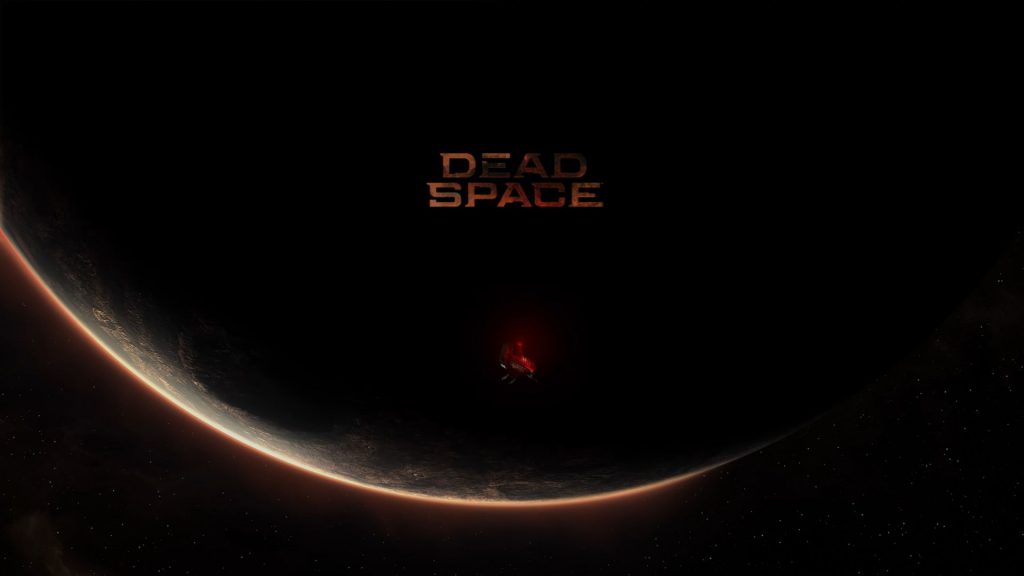 Motive Studios’ Dead Space remake received some new details and comparison shots in a recent Twitch stream. Despite being from an early pre-production build, the improvements are very noticeable. It’s not all about better visuals though – the developer also confirmed some enhancements to the gameplay, like the dismemberment system.

As noted by Nibel on Twitter, the remake uses a completely new body damage system. Flesh can now be removed from enemies, which indicates their overall vitality, and certain weapons will react differently. While some are better at chunking away the flesh, others are more suited to dismembering body parts. Enemies also have new damage models with each part reacting accordingly.

The Zero-G Therapy Room received an early look as well but the overall system is being overhauled. Players will have the 360 degrees freedom of movement and thrusters from Dead Space 2. New environments and paths with new challenges are also being promised. And if all that wasn’t enough, Gunner Wright is returning to voice Isaac Clarke.

Dead Space is in development for Xbox Series X/S, PS5 and PC. It’s rumored to be targeting a release in Fall 2022.

First look at the new dismemberment system in #DeadSpace

The body damage system is completely new; you can remove the flesh from the bone of your enemies (it also serves as an health indicator)

The way how each weapon reacts to enemies has been overhauled as well pic.twitter.com/QqBki1wys1

Some weapons in #DeadSpace are better at removing the flesh, some are better to dismember body parts and so on

Each enemy has a completely new damage model as well; every part reacts to damage pic.twitter.com/k6Mgy3TFX5

The zero-g mechanic has been overhauled and allows for 360 degree freedom + thrusters like in DS2; there are new paths and environments with new challenges pic.twitter.com/YND3mSzkbJ

Isaac will be voiced by Gunner Wright again #DeadSpace pic.twitter.com/Mrmthsd54y