Motive Studio has officially confirmed that the upcoming Dead Space remake will have a New Game Plus mode, just as the original did. 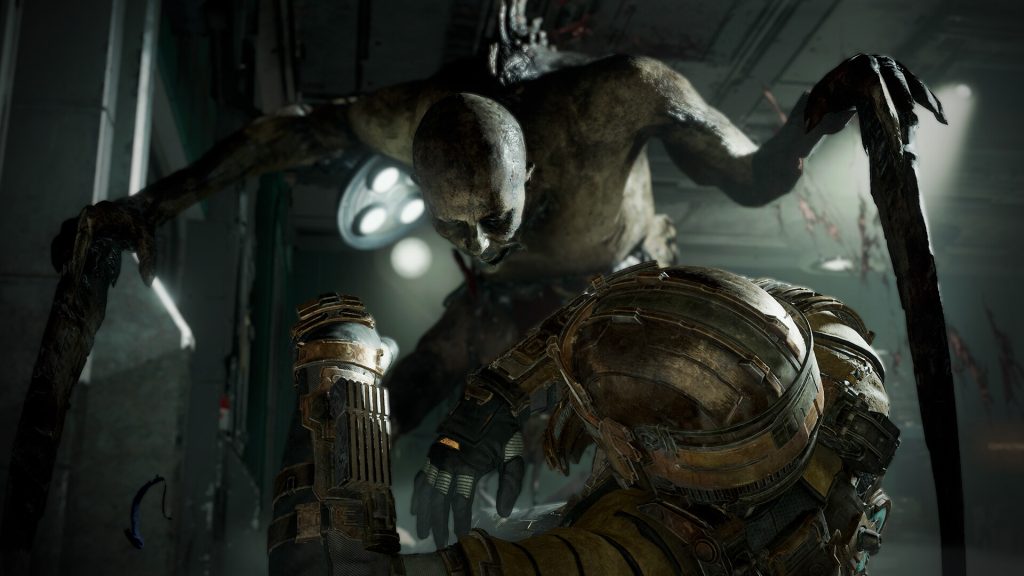 It’s not difficult to understand the popularity of New Game Plus modes, especially for those who like to replay games for completionist reasons or to hunt down Trophies and Achievements. Even so, as common as they are, New Game Plus modes are still far from guaranteed to be featured in games, especially at launch. Thankfully, it seems like the upcoming Dead Space remake isn’t going to disappoint on that front.

Speaking with Inverse, Motive Studio’s Jo Berry – senior writer on Dead Space – has confirmed that the remake will indeed feature a New Game Plus mode, just as the original did. Berry didn’t give details on what the mode will entail exactly, but did say that players will “definitely benefit from going through the USG Ishimura a second time.”

The New Game Plus mode will (presumably) allow players to begin new saves of the game after having finished it once and carry over all of their in-game progress in terms of upgrades and progression, but it remains to be seen whether it will come with any additional bells and whistles that we may not have seen in the original remains to be seen.

Meanwhile, it’s also been confirmed that unlike the original Dead Space, the remake’s in-game map will be presented in 2D rather than 3D. Read more on that through here.