Turns out that even the developers of upcoming horror remake Dead Space find the game incredibly scary. 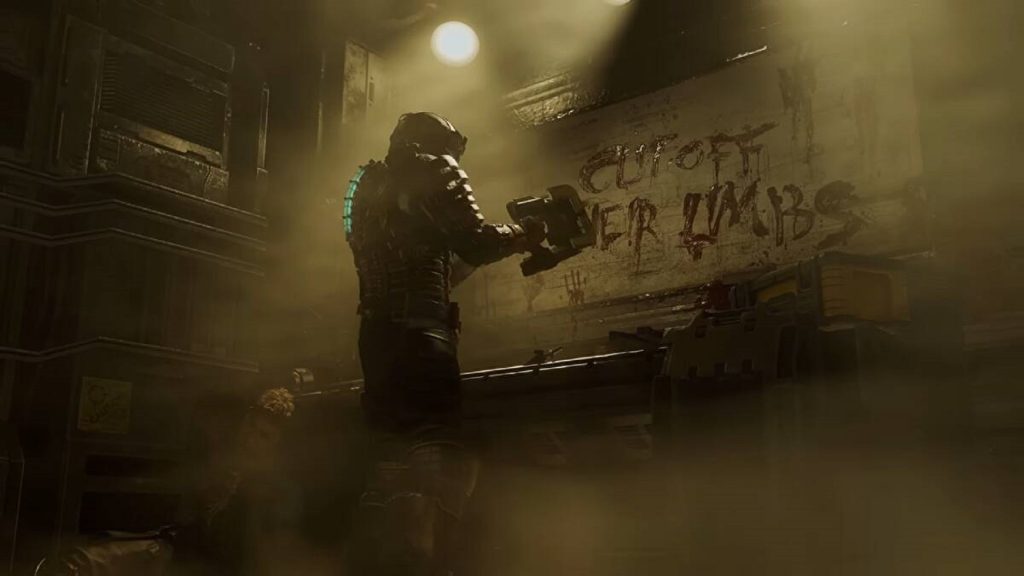 Leading up to the January 27 release of the Dead Space remake, technical director for the game—David Robillard—has revealed that even he finds the game too terrifying to play at night with headphones on.

“When I’m playing it at night, I can’t play it with headphones,” said Robillard to PLAY Magazine (via GamesRadar). “It’s just too f***ing scary. Just the amount of realism and, again, atmosphere. Not just visually, right? In the way we handle sound, ambience, effects, having systems that will try to spook you.”

Dead Space, as its name might imply, is a ground-up remake of the 2008 classic horror title of the same name. The game largely takes place aboard the USG Ishimura—a Planetcracker-class spaceship—and puts players in the shoes of Isaac Clarke as he goes about figuring out what went wrong aboard the ship and why everyone’s dead.

Developer Motive Studio recently detailed the complete global launch details for the upcoming remake, with a map revealing the release timings for various time zones from all over the planet.

If you’re interested in some of the biggest differences between the original Dead Space and its remake, here are 14 of them.