Creative director Roman Campos-Oriola says that like Capcom's 2019 remake, the upcoming Dead Space remains faithful to the original's story and setting in spite of making changes and additions elsewhere. 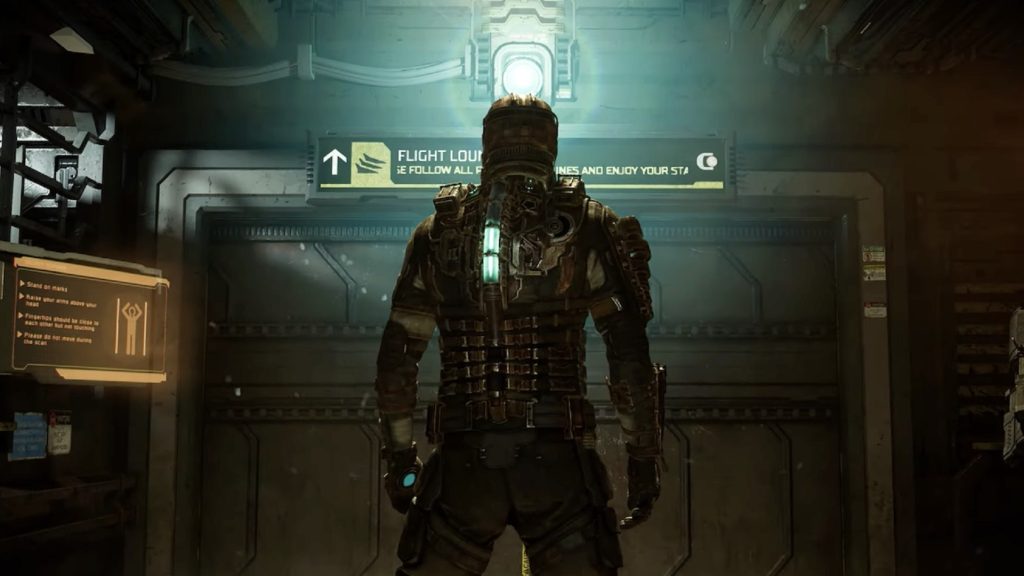 When the Resident Evil 2 remake launched in 2019, it set a new standard for all future remakes to be judged by, and with Dead Space being not only a remake, but a survival horror remake that has a very similar style to over-the-shoulder Resident Evil games, it goes without saying that there’s going to be plenty of comparisons.

In fact, Motive Studio itself has taken cues from RE2, in terms of how the Dead Space remake approaches the 2008 original and attempts to strike a balance between being significantly expanded while still being faithful to the source material.

Speaking in an interview with VGC, creative director Roman Campos-Oriola said that while the Dead Space remake is built from the ground-up in a new engine and changes some things, it largely sticks to the original’s story, supposedly striking a similar balance to Resident Evil 2.

“There are multiple definitions of what a remake is, but for me it’s about moving to a new engine and completely rebuilding the game,” he said. “Beyond that, depending on how much you remake from the original game, it can no longer be a remake and become a reboot. That would be more about sticking to the foundation, genre and story. A good example would be the recent Resident Evil 2 remake, which even though they changed the perspective, it’s still horror and for most of it it’s the same story.

“I feel that’s similar to us where we changed some things, recreated everything in a new engine, but overall we kept the same story and setting.”

Of course, some might argue that the RE2 remake is a radically different game from the original, though given the fact that the two are separated by over two decades – as opposed to the roughly 15 years between Dead Space and its remake – there was clearly more room to make improvements there, especially on a technical level.