Deadlight gets a Steam release date

It will release on October 25. 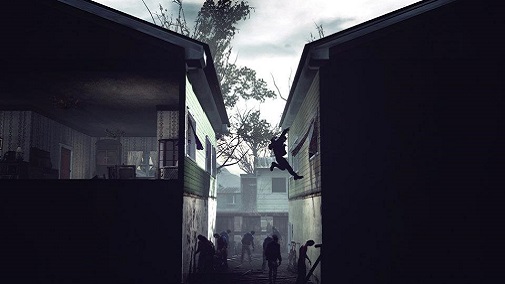 Deadlight–Tequila Works’ 2D zombie platformer was a success on Xbox 360 and now we have a Steam release date for the same. The game which was part of Xbox Live Arcade Summer of Arcade will release on October 25 on the PC.

There are a bunch of improvements with “improved graphics, a new nightmare mode and the full OST”, and will be priced similarly as it was on the Xbox 360. We also reviewed the game and found it to be decent.

“Deadlight isn’t really something that provides satisfying in-depth gameplay or a good story, but the only reason to play is if you loved Limbo; a game which is quite similar in its mechanics and visual style. It’s a meaty romp for an arcade game but quite a shallow one too,” our review read.