Deadly Premonition 2: A Blessing in Disguise is Apparently Coming to PC Today

The Steam release trailer went live early and is now private. A store listing has also been discovered, though it's not currently live. 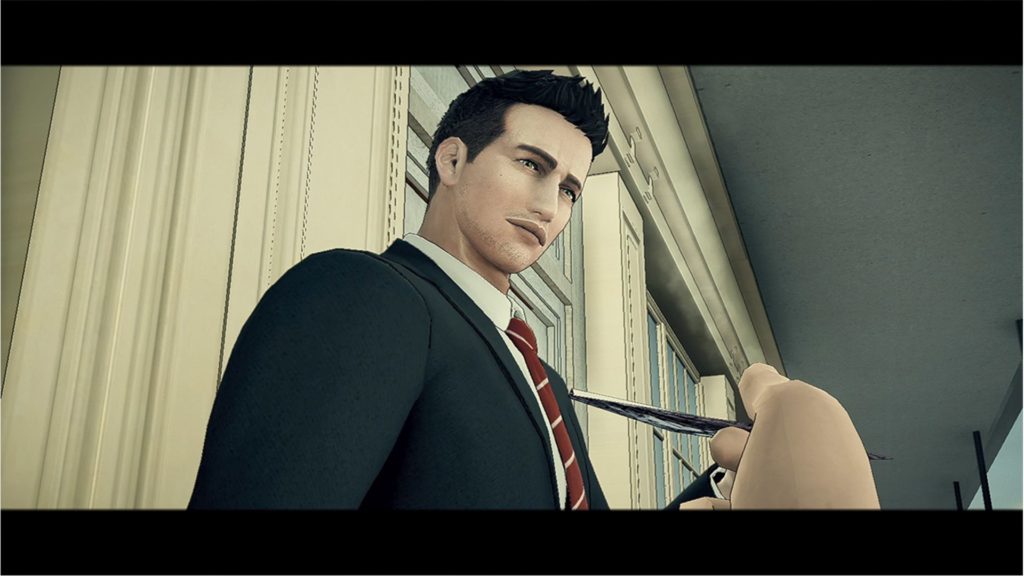 A new trailer (which has since gone private) has emerged for Rising Star Games’ Deadly Premonition 2: A Blessing in Disguise. The survival horror is apparently out on PC today via Steam, though the store listing doesn’t appear to be live yet. Publisher Thunderful Games confirmed the PC version’s existence in last year’s annual report.

Touted as both a prequel and sequel to the original, Deadly Premonition 2 sees players alternating between Agent Davis, who investigates the Le Carré serial murders in the present day and Agent Francis York Morgan who ventures to the town in 2005. Much like the original, players can explore the town, interact with its various citizens and partake in activities like skateboarding, bowling and more.

Deadly Premonition 2: A Blessing in Disguise originally launched in 2020 for the Nintendo Switch. The reception, both from fans and critics, was mixed due to the technical issues and performance problems. Check out our review here for more details. Stay tuned for more details on the PC release in the coming hours.