Deadly Premonition 2 could be set in Europe 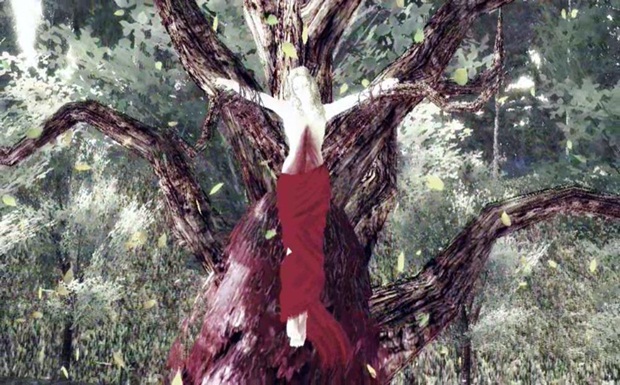 Deadly Premonition director Swery says that a future game in the franchise could be set in Europe, and it is definitely a setting he is interested in.

“I’m in discussion with Tomio [Kanazawa, producer] about the future of Deadly Premonition,” he told the EU PS Blog. “It may not be Deadly Premonition 2 but it’s definitely going to be something. At the moment we’re talking about how it might be interesting to set the game in Europe.”

When Kanazawa was asked if the game could be set in London, he said, “No, the countryside. Hitchin, for example. I’ve lived in Hitchin for many years as I’ve been working with Rising Star Games. When I first started living there, there was no entertainment – I could find nothing. But I have come to love it over time – so I recommended it to Swery!”