As the game wraps up, Activision works on optimizing its development resources. 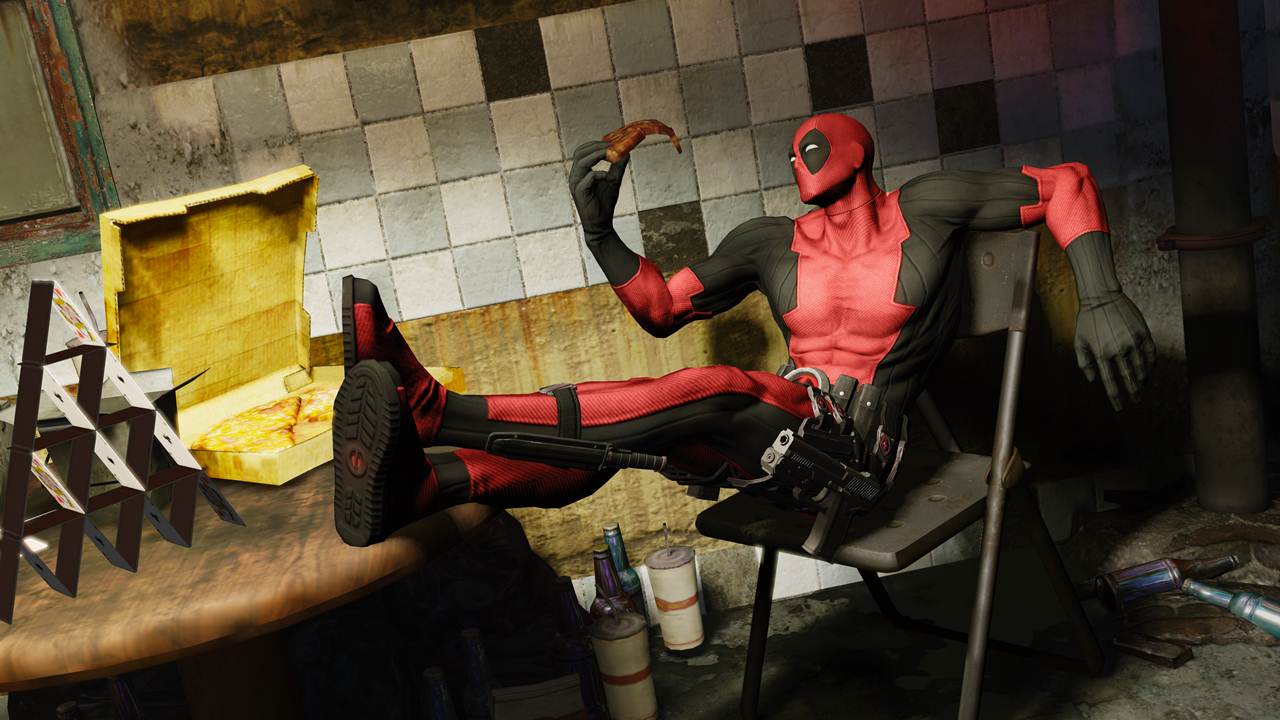 Activision has announced that it laid off 40 employees at High Moon Studios, who are currently developing Deadpool for the Xbox 360 and PS3.

Speaking to Kotaku, the company stated that, “Activision Publishing consistently works to align its costs with its revenues – this is an ongoing process. With the completion of development on Deadpool, we are taking a reduction in staff at High Moon Studios to better align our development talent against our slate.

“Approximately, 40 full-time employees will be impacted globally. We are offering those employees who are impacted outplacement counseling services.”

Sad as it sounds, this is a pretty standard process in the gaming industry. Now Activision will focus on devoting its resources to other team working on bigger titles.

So one can rest assured that the development of Deadpool won’t be affected. Those who have been laid off are being provided assistance by their former employer and hopefully they will find work soon.