Deadpool’s self-titled video game might have gotten mixed reviews, with some praising the self-referential humour while complaining about the mechanics of the gameplay, High Moon Studios isn’t done with the Merc With a Mouth just yet. The studio has released two new Challenge Mode maps, the GRT Plaza and Inside the Tower, so you can get with the killing and quick quips once again. 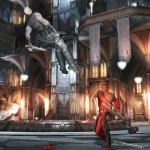 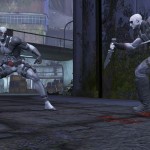 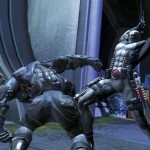 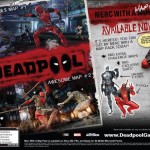 On top of that, you’ll be able to access two new costumes for Infinite Mode: the D-Pooly and Uncanny X-Force. To top things off, Deadpool is now available on Xbox Live as a Games on Demand title. So if you haven’t had a chance to experience it just yet – or want to know what all the fuss is about – check it out today.

The Deadpool “Merc with a Map Pack” DLC is available for 240 Microsoft Points on Xbox Live, with the game being available on Xbox 360, PS3 and PC.