High Moon Studios’ third person action adventure based on Marvel Comics’ merc with the mouth Deadpool just received some new gameplay screenshots. Sure enough, they showcase the proper judgment and wisdom that Deadpool is wont to showcase when faced with a difficult situation.

So guns, swords and some “stealthy” sneaking basically. 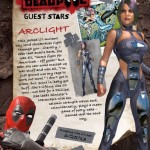 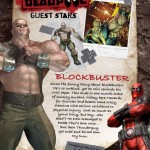 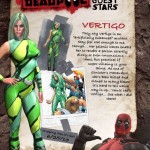 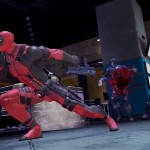 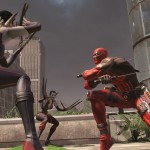 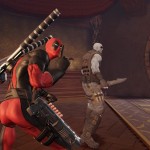 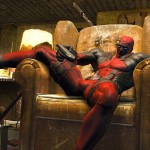 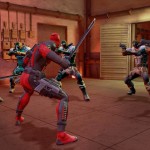 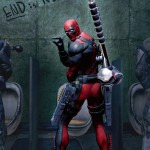 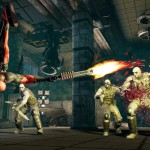 We also get some Deadpool style introductions of more guest stars, namely Blockbuster, Arclight and Vertigo of Mr. Sinister’s band of Marauders. Each one of their powers is detailed, though what role they’ll play in the game remains to be seen. At least they resemble their comic book counterparts well enough. They join other X-Men characters like Wolverine, Psylocke and Cable, along with the big bad (and blue) Mr. Sinister himself.

So far, Deadpool is looking to be a faithful adaptation of the tone and character of the series. Published by Activision, it will release on June 25th for Xbox 360, PlayStation 3 and PC.