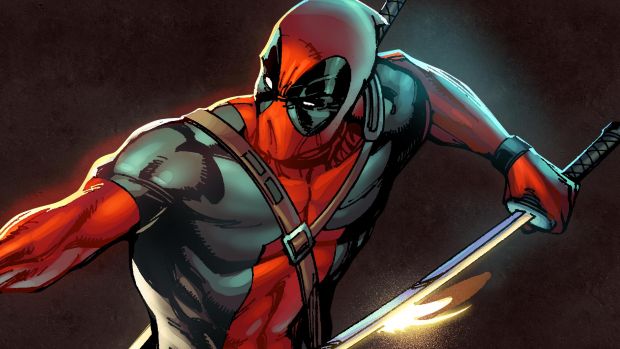 Activision’s Deadpool, which was based on the popular Marvel character, wasn’t necessarily the best game in the world, though it still managed to garner a cult following. So it did come as a bit of a bummer when, following the expiration of Activision’s license with Marvel, the company had to remove the game from all channels of sales and distribution, including retail, as well as digital sales over Xbox Live, PSN, and Steam.

So it does come as a bit of a surprise that the game seems to be back on sale- at the very least on Steam. As of right now, Deadpool does not seem to be available on Xbox Live or PlayStation Network.

As to why the game is suddenly mysteriously available for sale again, if only on Steam, your guess is as good as mine. Maybe Marvel and Activision are using the game to further push the Deadpool hype coming out of Comic Con; conversely, Activision may have just extended the license, and be planning on resuming sales of the game on all platforms again, with PC just having gotten it first.

We don’t know yet. But if you were interested in the title, now would be a good time to go ahead and pick it up.