Deadpool: The Merc, The Mouth and Five New Screenshots

The best in the world at what he does…which isn’t much admittedly.

Announced at the 2012 San Diego Comic Con, Deadpool represents attempts by High Moon Studios and Activision to bring the infamous “Merc with the Mouth” over to consoles in his own blockbuster video game. Five new screenshots have been released for the same, showing – what else? – Deadpool bashing, slashing, chomping and poising his way to glory. 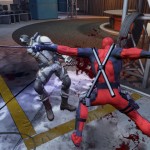 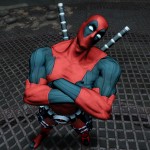 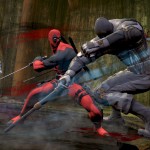 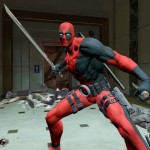 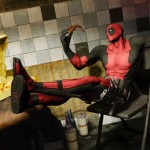 Nolan North, who has played Deadpool in every current Marvel property thus far (we do not count the awful Wolverine: Origins for anything and neither should you) will again reprise his role as the demented hero.

And hey, Marvel characters like Psylocke, Wolverine, Domino, Cable and Death will make appearances. How about that?

Deadpool is currently set to arrive on Xbox 360 and PS3 this year, though a concrete release data has yet to be provided.